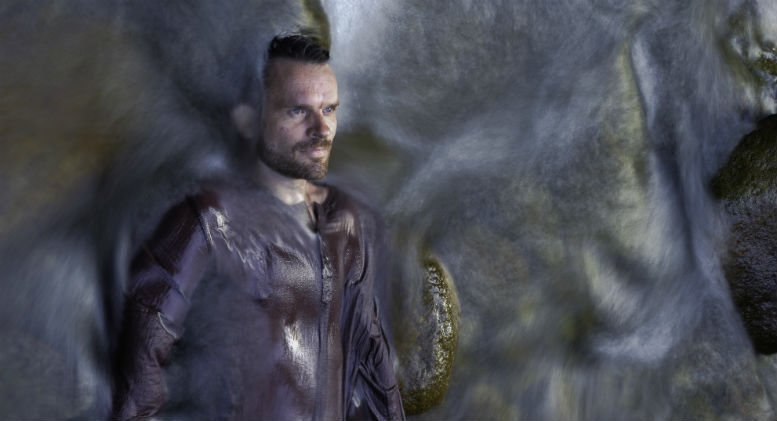 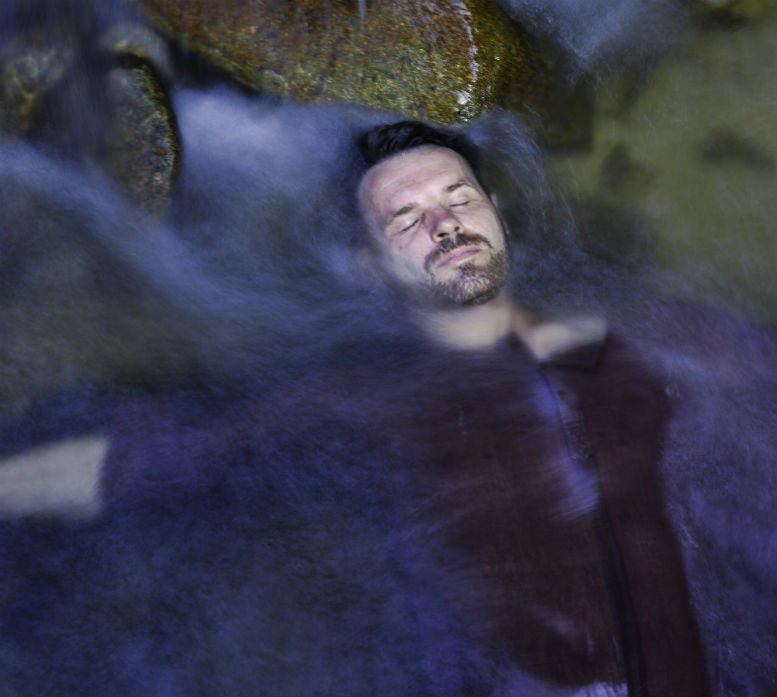 Mohammed aka Dj MoCity and Danilo aka Essarai, from the Dubai based collective 264 Cru. talk to FM Cee’s (one half of Bass Sekolah) new track ‘Nightfalls’ – lifted from his EP ‘Diversions 01’ which will drop August 18th, via their 264 Records – and share their thoughts about very fast paced Dubai’s scene, the concept behind their collective and Cee’s small eco-resort called the Dusun in Malaysia…

You guys are based in Dubai, right?

Mo: Yes sir, but currently some of the cru members are in Europe already, the rest of us will catch them at Dimensions Festival where we will be performing.
Danilo: That’s right, between us we have some veterans and some pretty fresh arrivals to Dubai, that dynamic helps us get an idea of how the two sides see the progression of the music and cultural scene out here.

Mo: The scene is very fast paced and competitive, also the fact that dubai has a lot of money and hype around it, makes it twice more difficult for us to showcase and build something from the grassroots. But again Ive only been here for the last two years prior to me moving from Istanbul in May 2014 Plus my sixteen years in India is a whole lot of other things.

Danilo: As I was saying, some of us myself included are ‘veterans’. I’ve lived in Dubai over half my life (17 years to the day actually) and I’ve seen everything change. The ‘scene’ here is actually pretty tight-knit being that the communities are relatively small in Dubai. I guess that’s what motivated us and others to look outside the city and build links with similarly passionate people in our region and around the world. It’s lead to some great things happening for us both at home and abroad. We talked about this at length on a blog post on our website.

What some of the sub-genres that are currently popping in the region?

Mo: House and techno are quite dominant in the scene compared to other non-mainstream sounds.

Danilo: I’m not really the guy to talk to about genres, I really like to listen music without trying to categorize it per se but if I had to look around and see what’s popular I’d agree with Mo that the obvious ones have some pretty good representation starting with House and more recently Techno. I guess I’d say Hip Hop in many different forms has been a mainstay in the region, especially for it’s role as a way to spread ideas and messages.

Would you guys say that the scene is finally getting some international recognition? Artists from the region seem to be spotlighted by the media more often..

Mo: Yeah for sure you can say that, a few of our local DJs including myself have traveled and played a fair share of international shows.
Danilo: I think that’s probably true of the region as a whole, the world has it’s eye on the Middle East and Asia as they’re growing rapidly and I guess more cynically because they’re untapped markets but whatever the motivation it’s great to see something develop and also to be play a part in helping shape it.

What is the concept behind the 264 collective and the record label?

Mo: I think when I first moved here I immediately connected with some of the Cru members on some homie level shit and that leads to all of us being inspired from each other and kinda bouncing styles and sharing music. For my first year I did a lot in Dubai with OHM Events but only around the middle of last year I really kinda did what I had to do, which was co-founding this collective of like minded people to help push ourselves. Our goal was to reach higher grounds by being a force that operated in a very efficient and boundary pushing manner and I believe we’re doing that. Bless up all 264 cru!!

Danilo: Yeah, like Mo said, The 264 Cru came about with the intention to build a home for underrepresented music that we love and the label is just a natural extension of that. As we have pretty diverse backgrounds and tastes we try to keep things as open as possible while maintaining some level of cohesion. 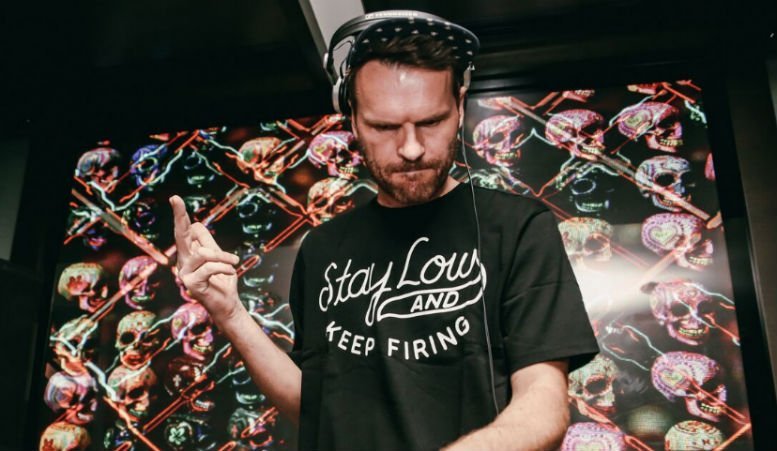 This new release from Cee, is this the first release for the label?

Danilo: Our first release came from one of the extended Cru members; AELI (who’s from Tunisia) told us he had his album ready and upon hearing it we moved quickly to establish the label and get it out there. We’re really proud of his work and to be able to represent it and are very excited to do the same with our friend Cee whom we know through Mo…

Mo: This is actually the second release from the label, like Danilo mentioned the first release was AELI’s Instrumental Album. For Cee’s ‘diversions 01’, we decided to push things further and put ourselves on the map, to showcase the sounds we encounter on a daily basis. With the help of our new label manager Steffi from Musik Matter things are looking very good for the future.

Mo: Who better than CEE!? I first met cee back in 2012 in Kuala Lumpur when I was MCing for his Mad Decent party with Paul Dever. Later on I brought him to India for a few tours and the vibes just grew, I also stayed with his family at the Dusun for a few weeks during my exile days from Iraq and he’s played shows in Dubai during ‘Meet D3’ as well as the closing party of the season at Karak Beats. Urban Jungle those are the things we represent from Dubai’s skyscrapers to rainfalls in Seremban. This is the true sound of the underground, an ambient footwork EP by German producer based out of a malaysian Jungle released on a Dubai based label. Sounds awesome I’ll have a listen please.

Danilo: Haha, yeah it’s about personal relationships that are formed by music, Mo introduced us to Christian (Cee) and he’s just a really genuine guy, he really killed it at our closing party. When it came time to talk about his release it was something of a foregone conclusion, at least from our side, we love the material and it just seemed to make sense and fit our vibe.

There’s a host of features on the EP, can you guys tell us a bit about who these artists are?

Danilo: Cee lives in Malaysia on a small eco-resort called the Dusun, he tends to host quite a few travellers there and a lot of whom are artists in their own right, most of these features are collaborations from when each of them was a guest at Cee’s place which plays into this idea that we love about building relationships and growing the community cross-borders.
Mo: They sound amazing and I look forward to meeting them in person…

And what about this song?

Danilo: Nightfalls for me is all about that crazy hi-hat swirl drilling through the pulsating synths, it’s hypnotic and mysterious. Mike Polarny is a friend of Cee’s and they built this track while Mike was visiting him in the jungle so it builds on what I was talking about before.

What could we expect from 264 in the coming months?

Mo: The re-launch of our monthly nights in Dubai on the 22nd of September with a massive line up for the new season, another release from a Dubai based artist and perhaps a digital white label if that makes any sense.

Danilo: We do season launch parties because the intense heat of summer and Ramadan forces promoters in Dubai have a break in the middle of the year where we don’t get to put on events but yeah, we’ll be starting that back up again. We’ve got some great names lined up for our events and we’re talking to some people for future releases but naturally I can’t say anything about that yet. Also I’ve no clue what a digital white label means but we like to let Mo go wild with his ideas.