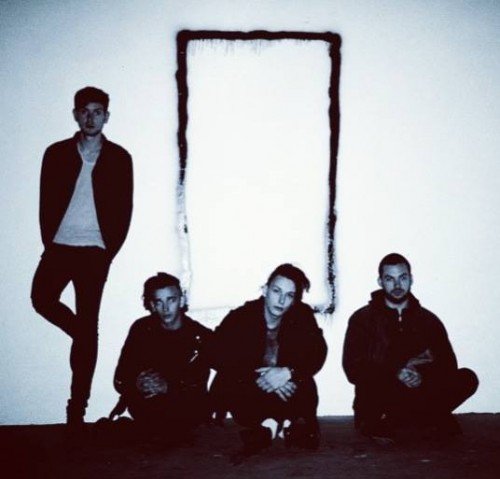 
“It was brought to our attention that certain people thought we were ‘conforming to a record companies wishes’ along with other expected and unexpected clichés.

Obviously this couldn’t be further from the truth, we are lucky enough to be surrounded by a group of individuals whose mantra centers on facilitating our creative wishes, we found the whole idea of us being told what to do fascinating. 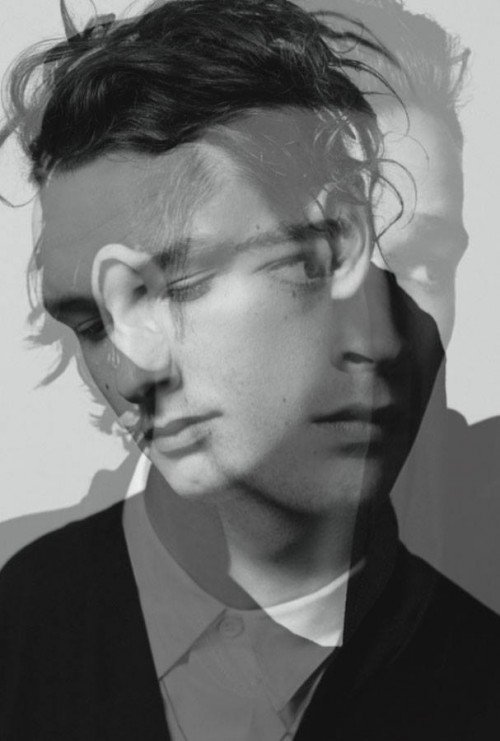 “We got our mate Adam down to a studio in Los Angeles at the start of our USA tour, got 4 models and made a video about us not wanting to make a video.”