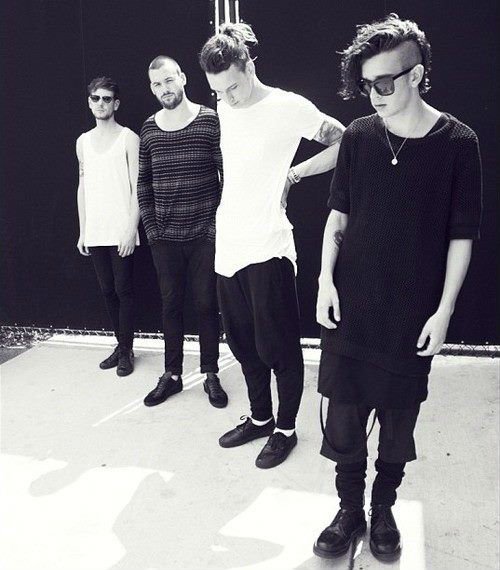 The 1975, UK’s biggest new band is set to headline Bushmills Live 2014, at the historic Old Bushmills Distillery, where the art of distilling has been perfected over generations.


Lead singer Matthew Healy said: “We’ve never played a show in a distillery before so it’s a first for us. We’ve gigged all over the place but to play a festival like this, in a setting as unique as this, will be pretty special.”

To celebrate the launch of the festival, the music-loving whiskey makers at the Old Bushmills Distillery have collaborated with two local artisans to craft the world’s largest barrel oak headphones… 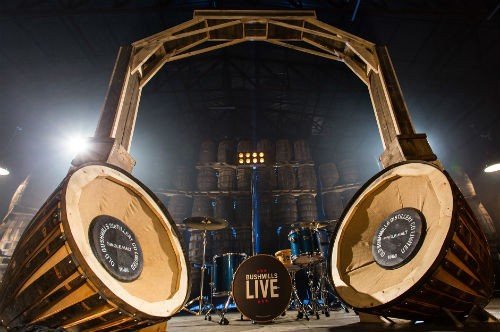 Made using almost a dozen giant whiskey barrels, the headphones stand at over 10ft high and will form an interactive centrepiece with music from Bushmills Live artists past and present played through the unique, handcrafted headphones. Festival-goers will be able to sit between the ear pieces to experience a truly unique combination of handcrafted whiskey and music. 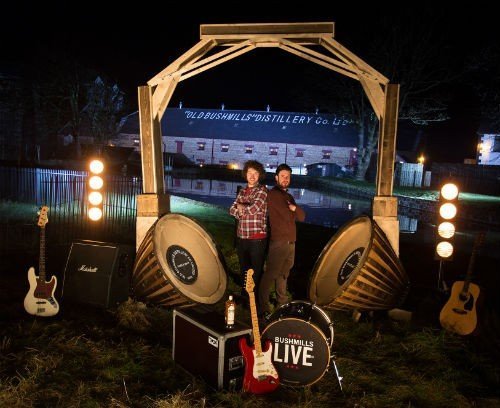 The ‘money-can’t-buy’ tickets will not go on general release.

Instead, whiskey and music fans can win the chance to attend the festival by entering a draw at facebook.com/bushmills. Entries to the draw will open on Monday, March 17 (St Patrick’s Day) at 16:08 GMT.

Drink Responsibly
drinkaware.co.uk for the facts