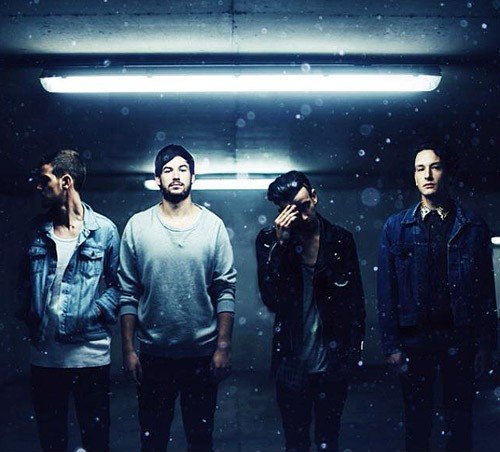 Fresh from the success of their excellent debut EP ‘Facedown’ earlier in the year, The 1975 are all set to release their next EP. ‘Sex, released on November 19th through Dirty Hit.

‘Sex’, encompasses the essence of the Manchester outfit’s anti-tribalist leanings and confirms their stance as magpies of culture and sound.

The EP’s title track is a powerful electronica-tinged alt rock piece, with bright synthesizers and urgent vocals layered over grungy guitars and industrial drums, while ‘You’ takes its influence from 90s shoegaze.