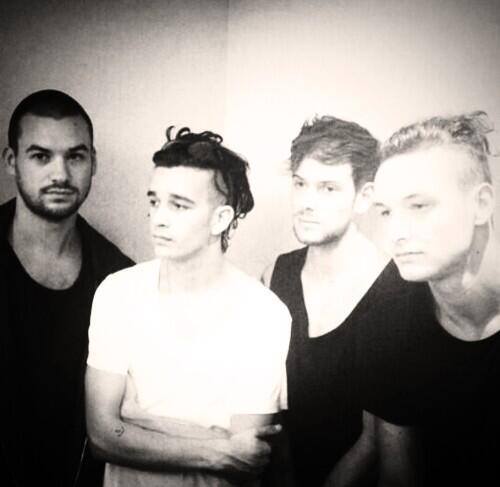 The 1975’s (FAME’S BEST NEW BAND OF 2012 AND THE ONE TO WATCH IN 2013) album reflects the Manchester art-pop quartet’s shape-shifting adventurousness, an album of indelible choruses and mesmeric melodies that glides from electro grooves to alt-rock explosions to dreamy interludes. 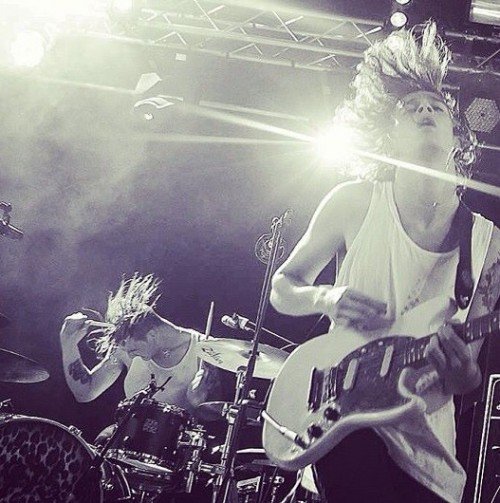 Healy says: “Our musical vocabulary is 100% the same because we grew up listening and playing music together”… The only restriction the four-piece gave themselves when writing the songs that make up ‘The 1975’ was that there would be no restrictions.

The Neighbourhood will be main support for the January & February UK dates.