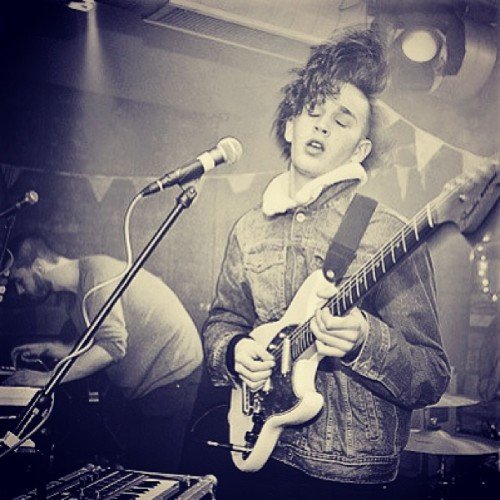 Currently holed up in a studio working on new material, The 1975’s debut album will be co-produced by the band and the award-winning Mike Crossey (Arctic Monkeys, Foals). 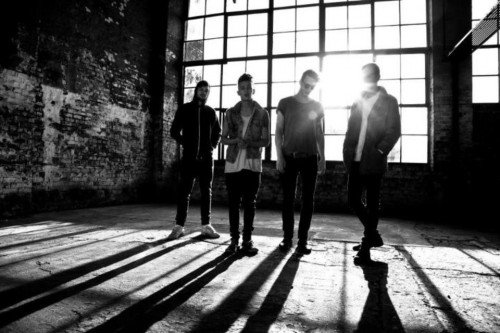 The exciting and inspired band, will release their next single ‘Chocolate’, taken from the ‘Music For Cars’ EP, out on Monday 4th March on Dirty Hit Records.

THE 1975 INTERVIEW: “WE ARE CREATING ALTERNATIVE POPULAR MUSIC”