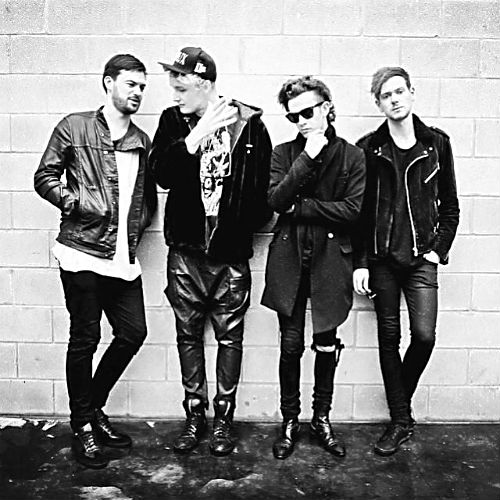 The Manchester art-pop quartet have spent the last five months on tour, taking in the UK and Ireland, Australia, New Zealand, Japan, mainland Europe and North America. Putting in countless miles on the road, The 1975 have seen crowds grow significantly through 2014. Fuelled by word of mouth buzz, their live shows continue to thrill whilst consistently confounding expectations. 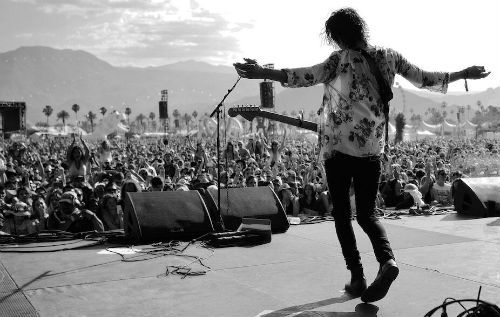 Tickets for the autumn / winter 2014 shows will be available exclusively to fans signed up to The 1975’s mailing list – HERE – at 9:00AM on Wednesday 4th June before general sale starts on 6th June.