GREAT NEWS! The 1975 announced a new set of dates across the UK in February 2014, with California’s The Neighbourhood as support.

The band’s stunning single ‘Sex’, is out 26th August, a week ahead of the release of of their self titled debut album. 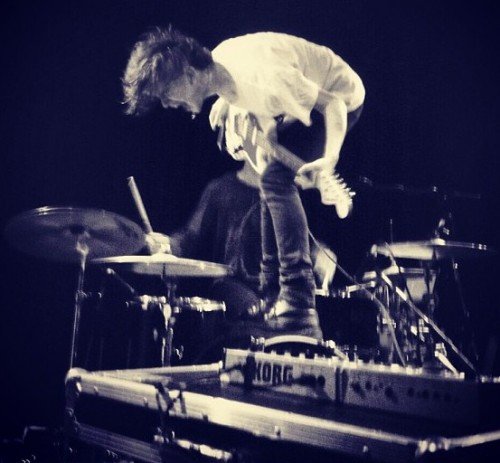 The Neighbourhood will be main support for the January & February UK dates.

Fans who pre-order CD, deluxe CD & vinyl editions of the album on The 1975’s official store before Monday August 26th at 5pm will gain exclusive first access to tickets on August 27th, before they go on general sale on August 29th. All albums pre-ordered via the official store come with signed art.

The 1975 release their eponymous debut album on Sept 2nd on Dirty Hit/Polydor, preceded by new single ‘Sex’ on 26th August. The band will play Reading & Leeds festival this weekend, before heading out on their second sold- UK tour this year which includes a date at London’s Shepherd Bush Empire on September 20th.