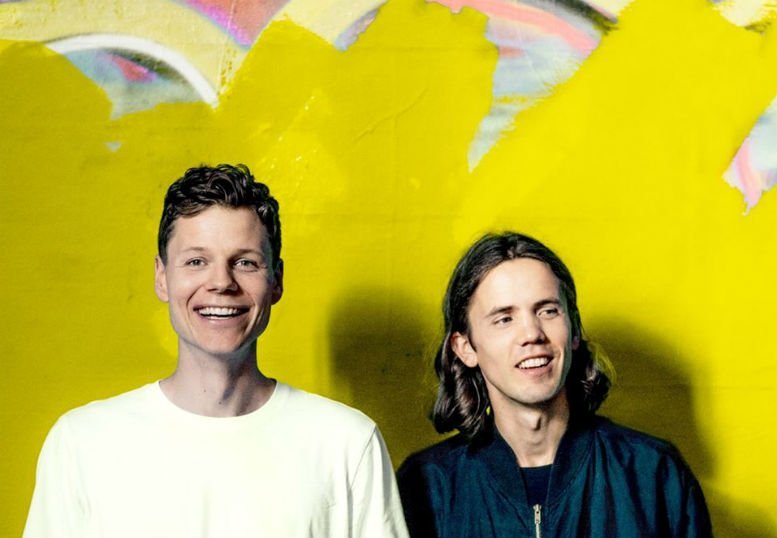 Anders and Anders explain: “We’ve always been big fans of Sam and have been dreaming to work with him on a THANKS track. We love a lot of the same music: Prince, disco, funk, french house… and it’s super exciting for us to be able to put out this track together.”

Sam Sparro adds: “I heard they were working on a new project and Anders and Anders sent me something they were working on – and I absolutely loved it – I even snuck the demo in to some DJ sets. We had a blast writing ‘Your Man’ – it was just really infectious and uplifting. I think the song should go on a lot of playlists from guys who are trying to win over a new guy or girl. I think it will work.”