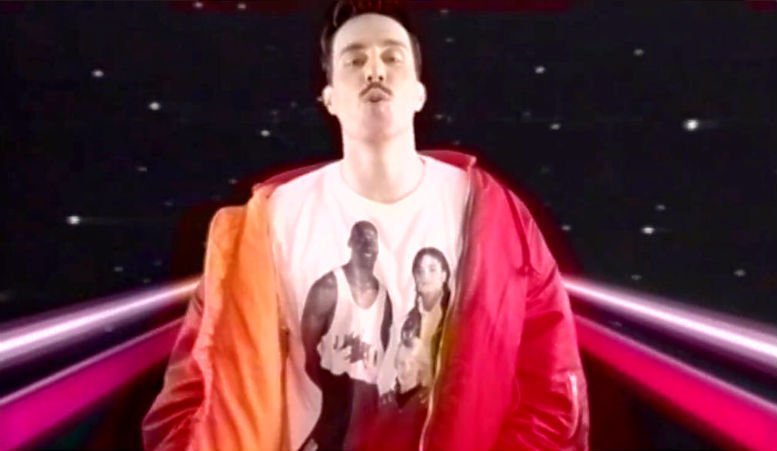 “Imagine your old VHS – explain Anders SG & Anders B – of the original TRON movie sped up by a 90s home-computer and then hijacked by two guys from the future with some synths and bongos and Mr. Sam Sparro in the most red oversize bomber jacket you’ll ever see. We just wanted to space out on ‘Your Man’…” 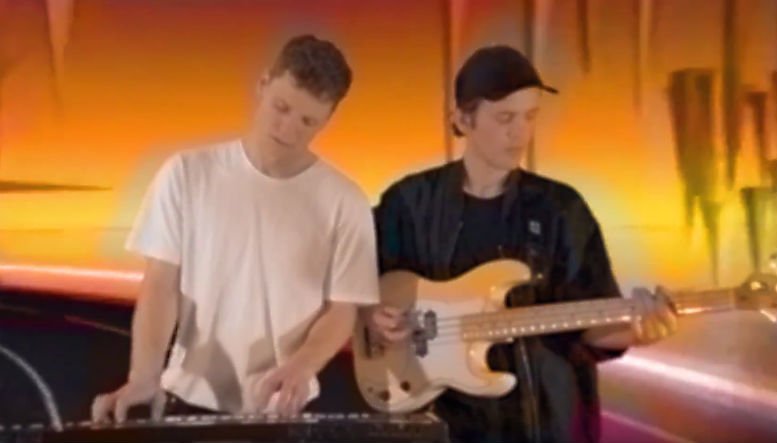 Sam Sparro says: “I heard they were working on a new project and Anders and Anders sent me something they were working on – and I absolutely loved it – I even snuck the demo in to some DJ sets. We had a blast writing ‘Your Man’ – it was just really infectious and uplifting. I think the song should go on a lot of playlists from guys who are trying to win over a new guy or girl. I think it will work.”

Anders and Anders add: “We’ve always been big fans of Sam and have been dreaming to work with him on a THANKS track. We love a lot of the same music: Prince, disco, funk, french house… and it’s super exciting for us to be able to put out this track together.”