Live from the Radio Theatre in the BBC’s Broadcasting House, London, the show will feature a lively mix of celebrity interviews, music with star guest performers and contributions from listeners, all staged in front of a 300-strong live audience. 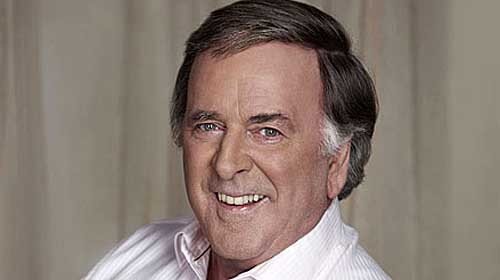 The show will also include a weekly recital of an infamous “Janet and John” story and will feature familiar voices such as John “Boggy” Marsh.

In the first programme of the series, Sir Ian McKellen, star of the multi-award winning Lord Of The Rings trilogy and the eagerly awaited film The Hobbit and who is currently performing in the West End production of Samuel Beckett’s Waiting For Godot, will be chatting with Terry and there will also be musical performances from the UK’s biggest-selling jazz artist of all time, Jamie Cullum, and Grammy Award-winning songstress Norah Jones. 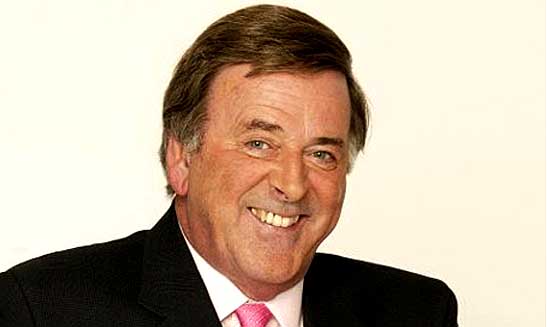 Each show will feature performances from the eleven-piece house band led by musical director Elio Pace. There will also be an opportunity for Terry fans to watch a filmed highlights programme for every live show this series, filmed by Wise Buddah, which will be available to watch the following Monday morning via the Radio 2 website at bbc.co.uk/radio2.

Lewis Carnie, Head of Programmes, Radio 2 and 6 Music, is looking forward to the launch of Weekend Wogan and its innovative new format: “Terry’s new show will be the perfect accompaniment to Sunday brunch, which will be the magical combination of Terry’s warmth and unique persona, with some of the entertainment world’s leading lights. I hope that fans of Weekend Wogan enjoy listening to the show on Sunday, and watching the highlights package online from Monday morning.”

After receiving an outpouring of love from the British public following his decision to step down from Wake Up To Wogan in September, which he hosted for 17 years, Sir Terry signed off from his Radio 2 breakfast show on a high, with 8.10 million listeners tuning in to his show every week during the last quarter of 2009, matching his previous record reach.

All the tickets to the first 12 recordings of the new Weekend Wogan show were eagerly snapped up within 24 hours of being made available through the BBC Ticket Unit, with over 20,000 ticket requests received to be a part of the audience within that time.

Weekend Wogan is produced by Alan Boyd and will launch on Sunday 14 February 2009 at 11.00am on Radio 2. The show will be broadcast in three blocks of 12 programmes throughout the year.
bbc.co.uk/radio2