MORE than 1400 people have joined a Facebook campaign to make Northern Irelandâ€™s â€˜Godfather of Punkâ€™ Terri Hooley the next Lord Mayor of Belfast. 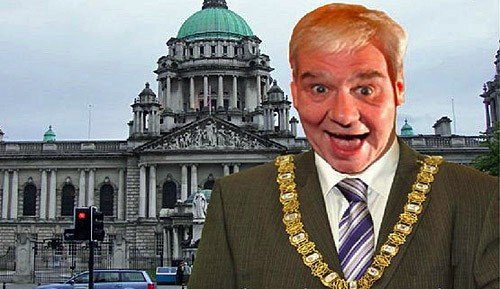 In fact the campaign has gathered so much support over the past few months that the legendary Hooley has decided to host his own Alternative Lord Mayorâ€™s Ball at the Black Box in Hill Street Belfast on Saturday November 27.

Itâ€™s been a very busy year for Hooley, founder and owner of the famous Good Vibrations record label which is best known for launching the career of The Undertones with their single Teenage Kicks.

Only last month, he released his explosive autobiography Hooleygan, written with local journalist Richard Sullivan, which is flying off the bookstore shelves. 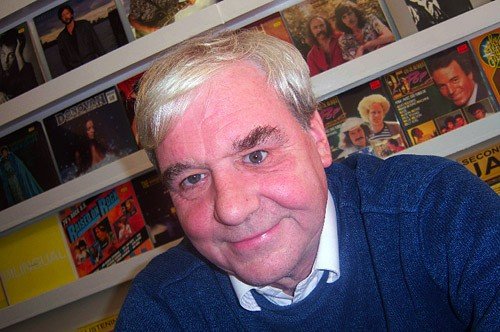 On top of all this, the Good Vibes record label is also making a comeback with the release last month of two new singles – one from the up and coming John Darcy and another from label stalwarts The Minnows, formerly known as Tiberiusâ€™ Minnows.

Supporters of Terriâ€™s campaign to be the next Lord Mayor of Belfast will have an opportunity to show their support in the way that Hooley knows best, by having an almighty party at the Alternative Lord Mayorâ€™s Ball.

â€œItâ€™s been a great year so far and Iâ€˜ve never been busier,â€ said Terri, â€œbut Iâ€™m having fun and thatâ€™s what life is all about.

To be honest I donâ€™t know how or when this Lord Mayor campaign started but itâ€™s all a bit of tongue in cheek fun and if it gives everyone a reason to go out, get drunk and have a party then thatâ€™s brilliant in my book.

â€œSpeaking of which, my new book is available to buy at Good Vibes record store in Winetavern Street and I might even sign it for you if you ask nicely!,â€ he joked.

Never one to rip off his public, tickets are available for only Â£3 at the Good Vibes record store at 13 Winetavern Street. Doors open at 8.30pm.