ROCK N ROLL artist Terry Bradley has proved he’s still a favourite artist among celebrities as one of the world’s biggest rock stars recently purchased one of his paintings.

Already Terry can add stars such as Madonna, Ronan Keating, Bono and The Corrs to his celebrity fan club and now one of rock’s best known guitarists Slash.

And not only has the former Guns N Roses star bought a painting but both he and Terry have stayed in contact.

Terry said: “When Slash was in Ireland earlier this year he seen some of my work and decided he liked it. He now has one of the Docker paintings and absolutely loves it. 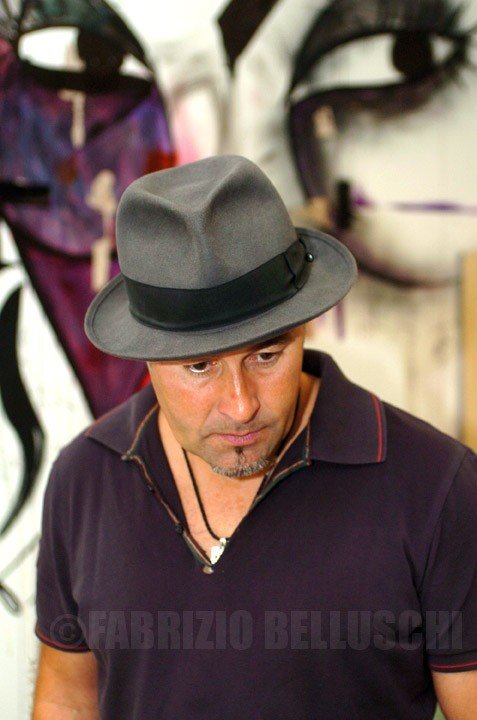 “When I heard the buyer was Slash from Guns N Roses fame I couldn’t believe it. I’m really looking forward to catching up with him next time in Los Angeles.”

Last week Terry’s wife Ashley also launched the Terry Bradley “Lucky” bag at The Merchant Hotel where fans lined up to get their hands on a limited edition bag. 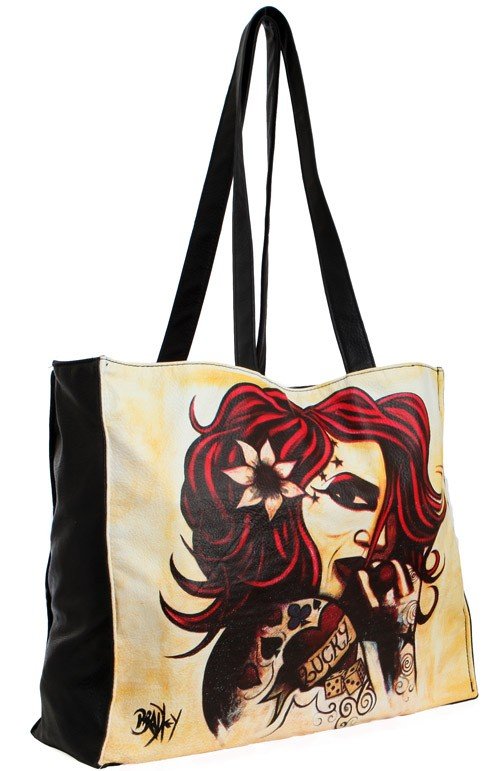 The bag is just one more addition to the Bradley merchandise empire which also includes a skateboard and other products lined up for 2011.

Ashley said: “Terry creates the art and I find ways to turn some of it into products that fans of all ages and financial capabilities can invest in.

“So far the bag and skateboard have been great successes and we’re really looking forward to adding more products to the line next year.” 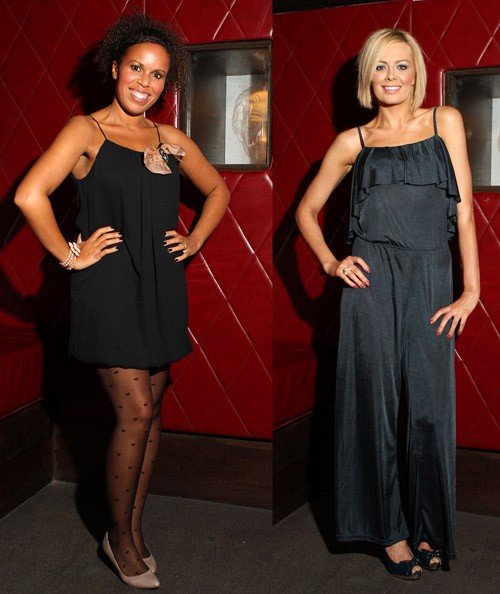 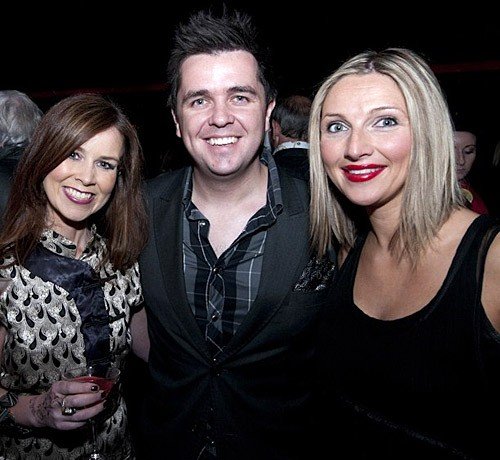