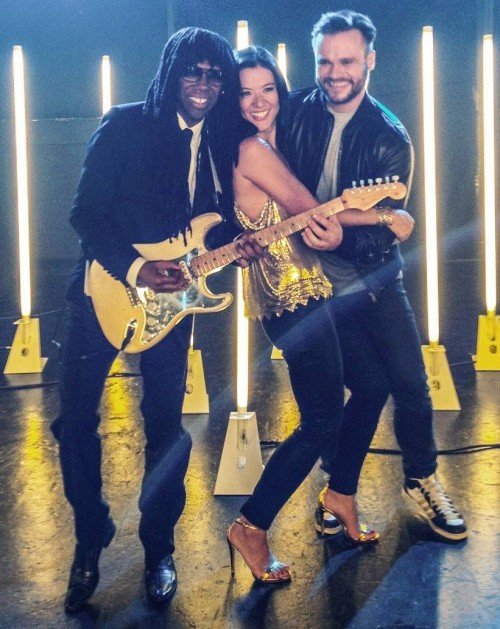 Check out Tensnake’s ‘Love Sublime’, the splendid collaboration with the legendary Nile Rodgers, feat. the lovely Fiora. The strong track will be accompanied by remixes from Duke Dumont, Ewan Pearson and Le Youth and released on March 2nd.

The tracks are taken from Tensnake’s highly anticipated debut album ‘Glow’ is out March 10th 2014 on Virgin EMI. 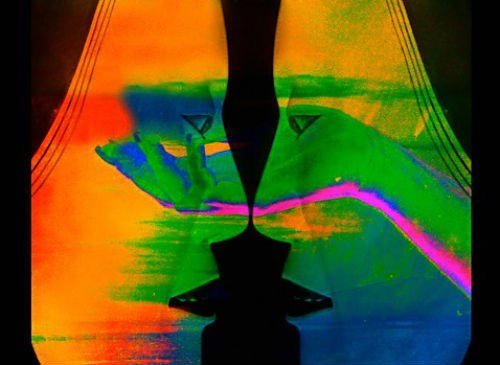 Featuring an impressive range of collaborations which include three time Grammy-winning Stuart Price (AKA Jacques Lu Cont), MNEK and the almighty Nile Rodgers, ‘Glow’ is a new milestone in a career which has travelled the world’s greatest dance floors.