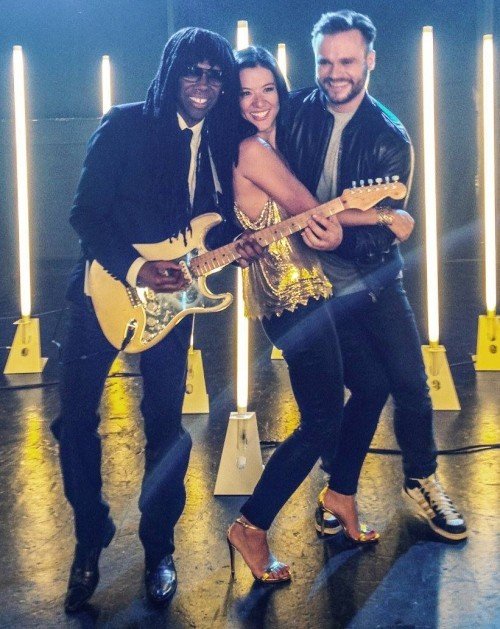 The video is a tale of intense chemistry and desire…featuring a cameo appearance from legendary Nile Rodgers, where a young couple on a passion-fuelled journey around the unexplored backstreets of LA.


The single is accompanied by remixes from super-producers Duke Dumont, Le Youth and Ewan Pearson.

Pre-order a signed copy of “Glow”