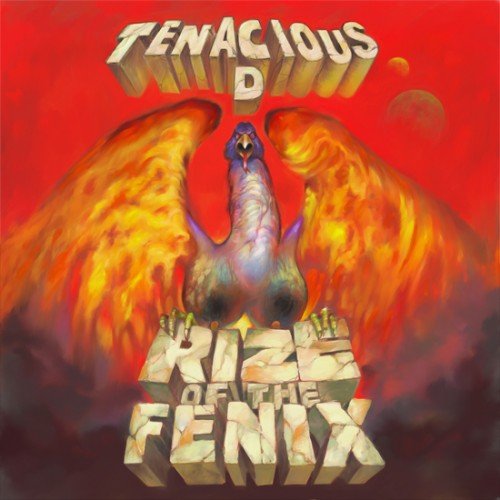 Tenacious D announced their widely-anticipated new album, ‘Rize of the Fenix’, will be released May 2012.

‘Rize of the Fenix’, the band’s first studio album in over six years is the third album from the group and is the follow-up to 2006’s The Pick of Destiny and 2001’s critically acclaimed platinum debut album Tenacious D.

‘Rize of the Fenix’ will be available everywhere May 2012.
tenaciousd.com
rizeofthefenix.com