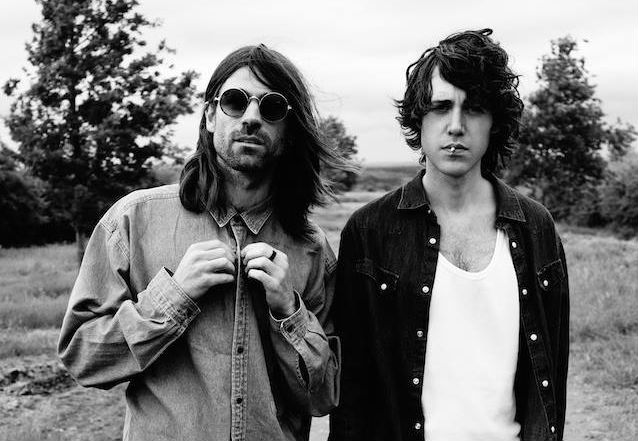 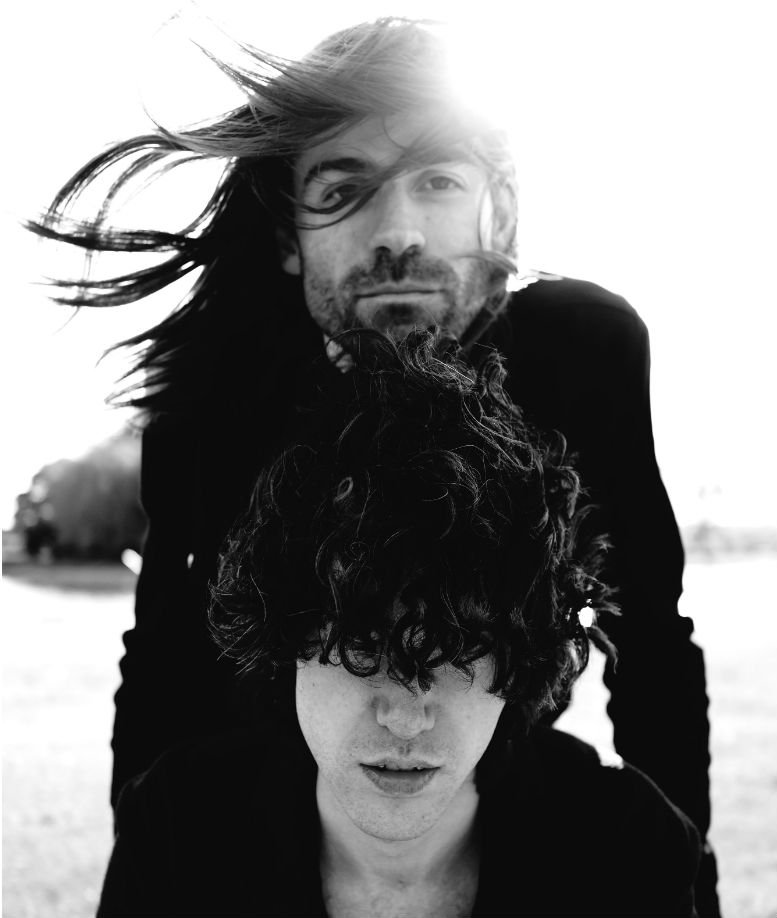 ‘Turn’ is the new single by Ten Fé – London based duo Ben Moorhouse and Leo Duncan – a brightly expansive pop number, produced and mixed by Ewan Pearson. The new track (out now) is another early sample of their forthcoming debut album, recorded in Berlin also produced by Pearson, which is set for release at the start of next year on SOME KINDA LOVE / [PIAS].

With ‘Turn’, Ten Fé continue their shining delivering, started with debut single ‘Make Me Better’, which was remixed by electronic music legend UNKLE.

ICYMI…check previous singles ‘In The Air’ and ‘Elodie’