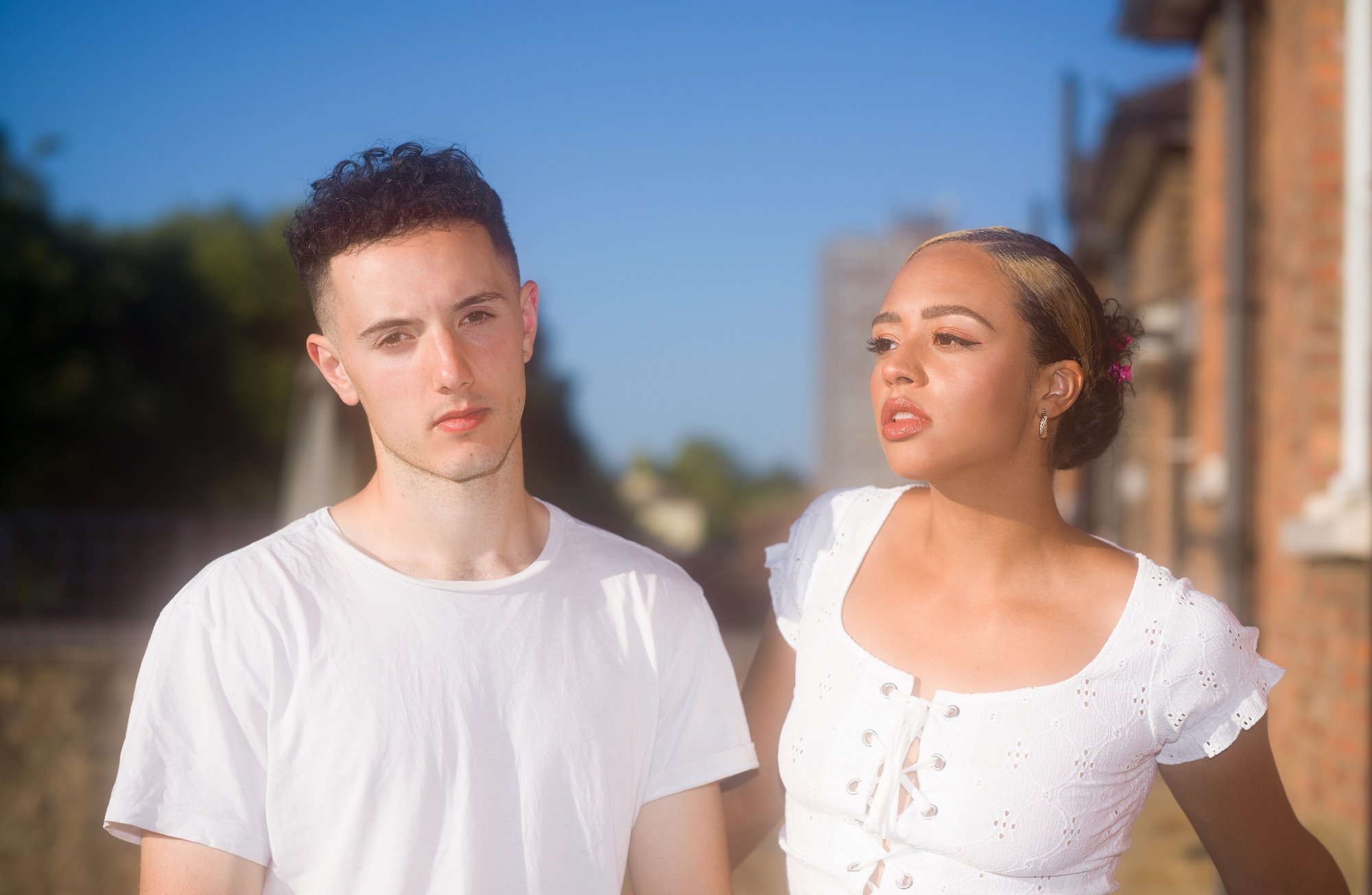 London production and songwriting duo Temptress are fast making a name for themselves as two of the most exciting creatives in the capital. While creating some of the smoothest, dark RnB-tinged pop around, they also find time to run their own production company Plastic Fruit Studios.

Their unique skillset and enviable work ethic has been paying off. Support for their unique style has landed them over 2.5 million streams on Spotify, as well as support from DJs Huw Stephens, Phil Taggart, Jamz Supernova and Gary Crowley. We caught up with the London duo for some quick fire questions…

The most influential moment of our career so far is stepping into a proper recording studio and seeing the huge level up making a proper record is compared to the bedroom studio we were used to. It definitely made us step up, invest in different equipment and knowledge.

That’s a tricky one! Ultimately it’s all variations on mid 20’s life crisis.

Probably the most exciting, important moment was after two years of writing behind the scenes, we finally got to play our first show at The Pickle Factory in East London. Not knowing how many people would be there and coming out of the green room to a rammed sold out crowd was a moment we won’t forget.

We’d love to get to the point where we can play bigger shows and eventually tour internationally, that is when live music starts again!

That’s hard to say at the moment, given how unpredictable the world is, but we’d hope to be innovating with our writing and production, getting closer to our goal of touring and reaching ever more people online with our music.