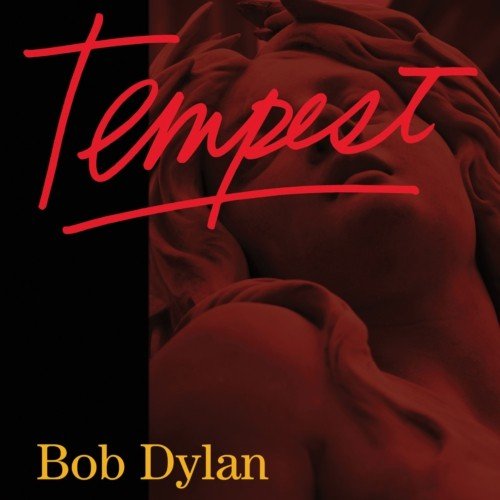 Featuring ten new and original Bob Dylan songs, the release of Tempest coincides with the 50th Anniversary of the artist’s eponymous debut album, which was released by Columbia in 1962.

The new album, produced by Jack Frost, is the 35thth studio set from Bob Dylan, and follows 2009’s worldwide best-seller, Together Through Life.

This year, Bob Dylan was the recipient of the Presidential Medal of Freedom, the country’s highest civilian honor.

He was awarded a special Pulitzer Prize in 2008 for “his profound impact on popular music and American culture, marked by lyrical compositions of extraordinary poetic power.”

He was also the recipient of the French Commandeur des Arts et des Lettres in 1990, Sweden’s Polar Music Award in 2000 and several Doctorates including the University of St. Andrews and Princeton University as well as numerous other honors.

Tempest is available for pre-order now on iTunes and Amazon.
bobdylan.com