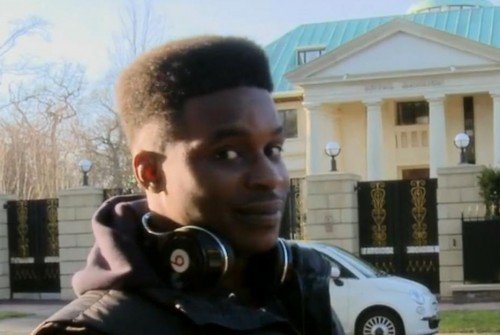 VICE’s music channel, Noisey has filmed a bunch of videos with Tempa T to announce their support for his candidacy for Mayor of London at the elections on May 3rd.Who better to be the Mayor of Europe’s biggest city than East London Grime MC, Tempa T?!

In this first episode of “VOTE TEMPA T” they get taken along “Billionaire’s Row” as Tempz blows up about the cost of housing in London and how there’s no room for his two dogs Freckle and Jeckle.

His manifesto will be unveiling in the form of weekly political broadcasts covering subjects from house prices and cycling in the city to urban farms.
To vote for TEMPA T remember to #VOTETEMPAT on Twitter and Google+
noisey.com