In the run up to the release of their sophomore album, ‘The Wages Of Fear’, TELLISON are streaming it in full on their Facebook page for fans to listen, comment and discuss. 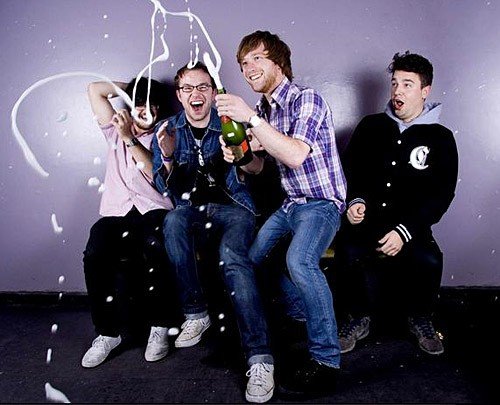 To listen to the album visit www.facebook.com/tellisontellison or click the following link to go directly to the app, just click pic below. 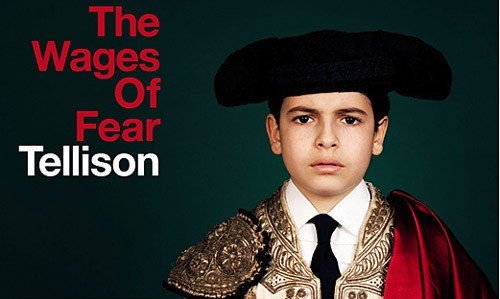 The album was produced by Peter Miles (Futures, Frank Turner, We Are The Ocean, The King Blues and will be released on June the 13th through brand new home, Naim Edge Records with their first single ‘Say Silence (Heaven & Earth)’ being released just a week before on June 5th.

It is an album that is filled to the brim with fun, intelligence, melody, beauty and sadness.

There are songs that leap out at you from the start and songs that slowly grow and build, working their way into your brain over repeated listens.

Meanings behind the tracks vary massively, but as with the album title and everything TELLISON do, they all have meaning, a sense of purpose and a story to tell.
Photo by Amy Brammall
www.tellison.co.uk
www.facebook.com/tellisontellison