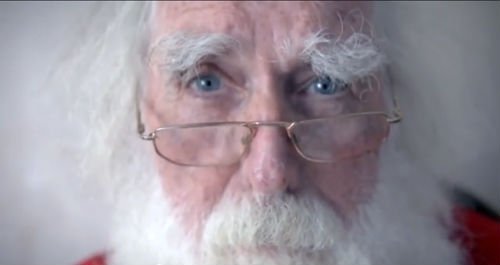 Cult alt-indie-rock Londoners Tellison share this wonderful single ‘Snow (Don’t Tell The Truth This Christmas)’ available as a pay-what-you-want download and all profits going to the charity The Campaign Against Living Miserably.


Tellison’s front man and guitarist SH Davidson wrote the track, on Christmas Day afternoon 2012 and has been gently mulling for 11 months in Tellison’s practice space in an East London basement.

The song itself is a hopeless request for a Christmas truce, a sad plea for a stay of execution. Where most Christmas singles emphasise the ephemeral positivity of the season and ignore Winter’s more sombre aspects, Davidson’s song acknowledges the value in that pretence without denying December’s underlying melancholy.

The song begs for the protection of the joyful Christmas period precisely because without it the freezing sadness might become too much to bear.