British teenager, Lauren Irwin to sing at Chinese concerts in aid of the earthquake victims of Sichuan. Friday May 23rd saw 19 year old Liverpool born and raised singer, songwriter and actress Lauren Irwin fly to Beijing to take part in two charity concerts in aid of the victims of tragic earthquake that struck China’s Sichuan province on May 12th.

Lauren performed a new Chinese language duet version of her song Stand Tall at a concert at Beijing Capital Stadium on May 25th that will be televised on Chinese Central Television 7 on May 31st. She will perform the song again on June 1st at a special children’s concert in Beijing which will be broadcast by Beijing TV. 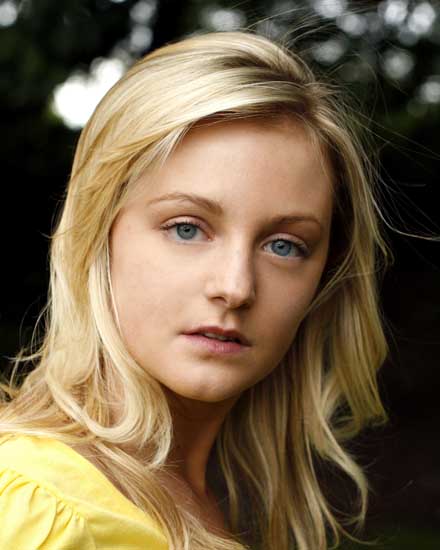 The 91,000 capacity Beijing Capital Stadium has only recently been completed and will be the focus of the 2008 Summer Olympics which start on August 8th. Lauren will be the first Western artist to perform at the new stadium.This week Lauren will also fly the to the city of Chengdu in the earthquake zone to give a live performance for the people of the area and present a bravery awards to some of the survivors.

Lauren’s song has been officially chosen to illustrate the Chinese TV coverage of the tragic events in Sichuan, which have to date claimed the lives of an estimated 40,000 people and left a further quarter of a million injured or homeless and a special video has been shot on the Great Wall by MTV.

Prior to the May 12th earthquake, the song was chosen to be one of the official songs of the 2008 Summer Games, giving it special poignancy.

Stand Tall will also feature in the forthcoming motion picture The Knights Of Impossingworth Park which is due to start production in China later this year and will star Sir Ben Kingsley and Jackie Chan.