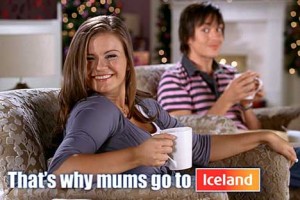 By Felan Davidson (15)
KERRY Katona has made the headlines again. The star has been axed from Iceland after the News Of The Word posted a video of her taking drugs.

MILEY Cyrus seems to be planning another movie.

The star who has just finished filming her latest movie The Last Song admitted she was in talks for another movie.

Itâ€™s not known as yet what the movie is about but she confirmed she will begin filming later this year.

IT has been revealed that weeks before Michael Jacksonâ€™s death the star self-harmed himself due to the immense pressure he was under. Jackson, 50, died on June 25 after Dr Conrad Murray, 56, admitted administering the sedative Propofol via an IV drip to help him sleep. 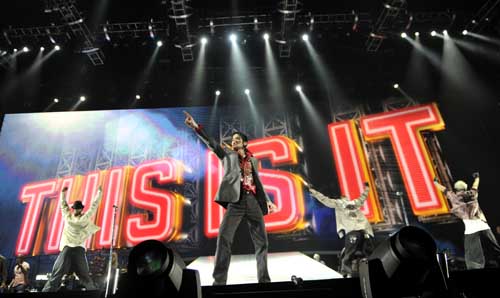 THE Big brother phenomenon is coming to an end. So far all the stars this year have not received the press coverage they would normally get because the magazines wont pay up after the show lost over 20,000 viewers this year. In my opinion I wouldnâ€™t blame the magazines, itâ€™s been rubbish this year. 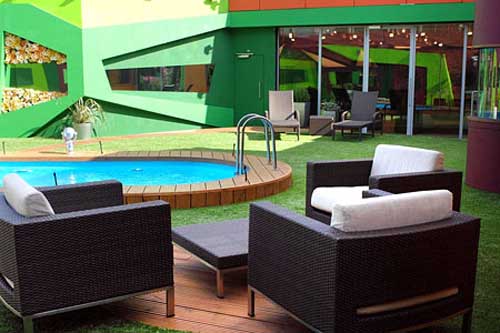 THIS Saturday the X-Factor is back and bigger than ever according to the showâ€™s bosses. Hopefully, Northern Ireland might be lucky enough to find another Eoghan Quigg. 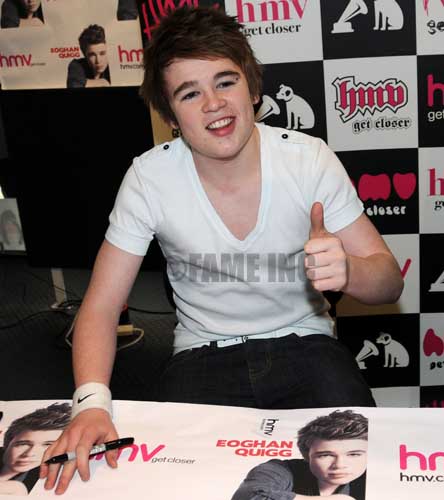 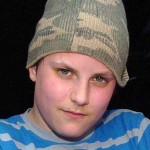 FELAN Davidson is a young broadcaster and aspiring journalist who has joined FAME to write for the teen market.

Check out his showbiz updates regularly.

If thereâ€™s a star you want to hear about email news@fameinc.co.uk, put FELAN in your subject line and donâ€™t forget to tell us your name, age and where youâ€™re from.

Rewriting the Rules: Fashion Trends That Changed the World

DJ SKYSCREAM Experiments With Latin Vibes In VEN YA

West London Songwriter HEDARA Soars on Anthemic TIL TIMES UP