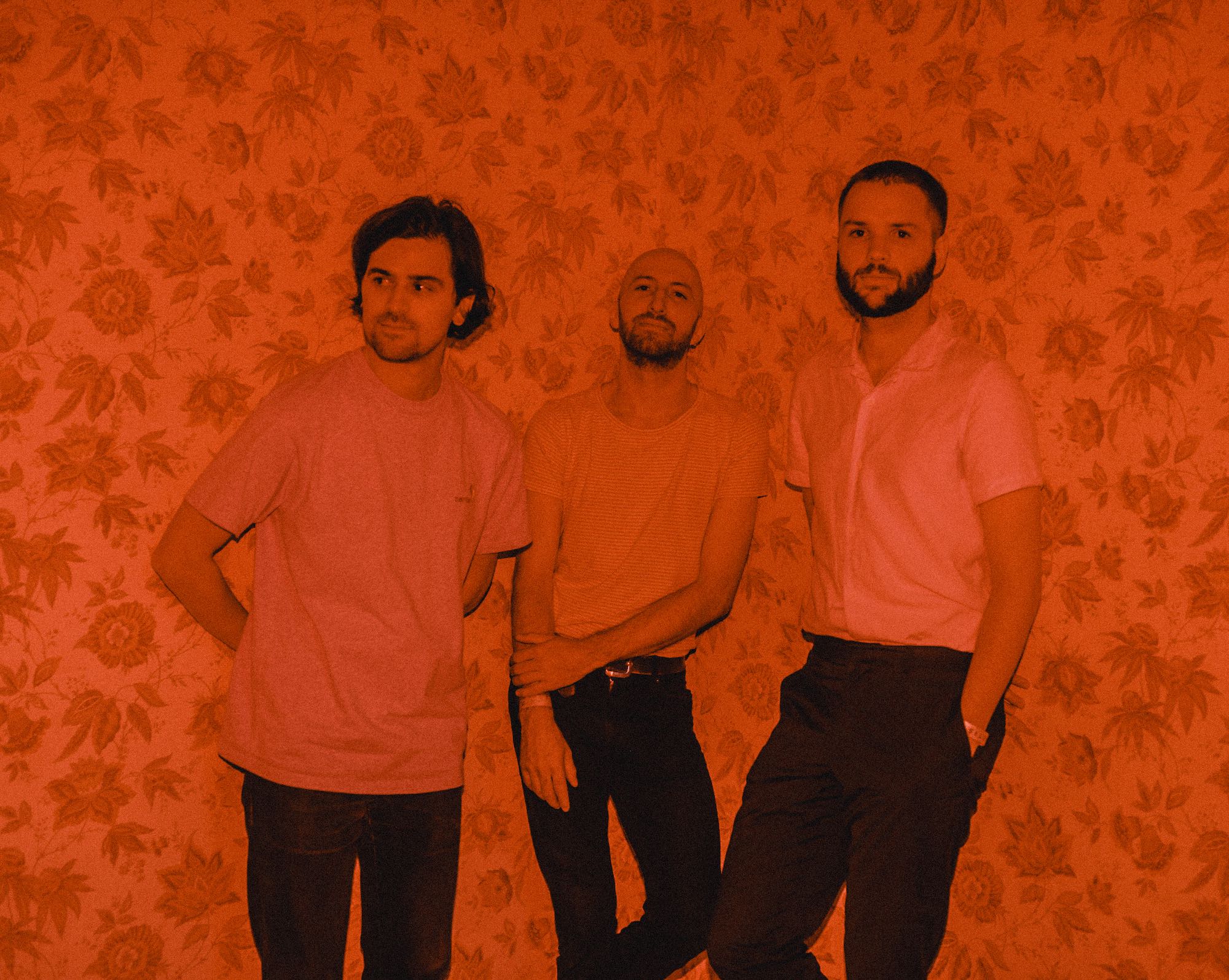 Belgian indie rockers TEEN CREEPS are showing off their soft side on CRASH/LAND, the closing track of their new album Forever due out in January.

The new single is no fast 90s punk song, but a long and quiet album closer that erupts into a guitar solo after four minutes. It’s the closest the band has come to a ballad. It’s also one of their most apparently emotional songs, especially due to singer Bert Vliegen’s delivery.

“CRASH/LAND is about being at a crossroads in your life”, he explains. “You’re getting older and slowly settling down, but you also want to stay young and free. At the same time there’s a big feeling of nostalgia for the years when you were still pretty much careless. Those feelings are also translated beautifully in the video by Boy Tillekens (Swain). He animated a whole video that’s pure melancholy and suits the song perfectly. I love how it goes crazy when that guitar solo finally hits.”