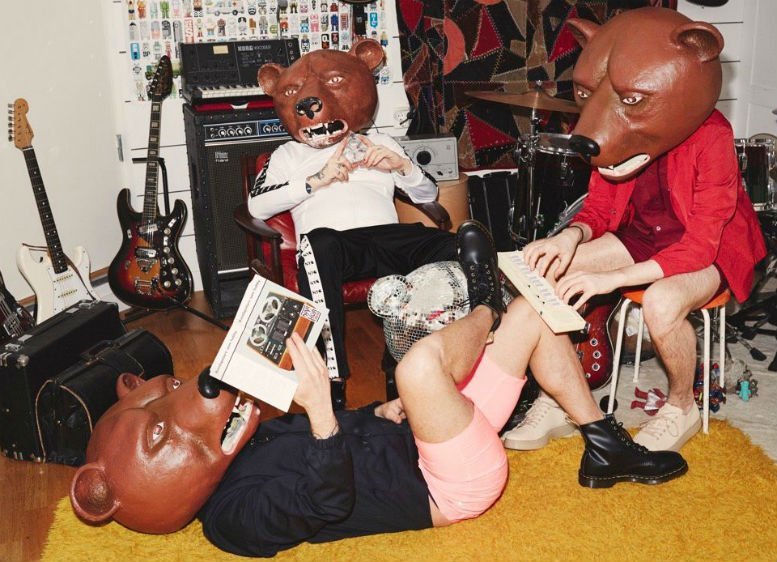 The track is a taste of their sparkling clever “anti-pop” offering, from the band’s new LP ‘Rock On’, out now via Lateral.

Jocke explains: “The song started with a guitar-riff that I was goofing around with and that originally sounded like some kind of Slayer-esque metal riff. Then I played the same riff on a cheap chip-synth and it sounded really cool, so that’s how that came about.”