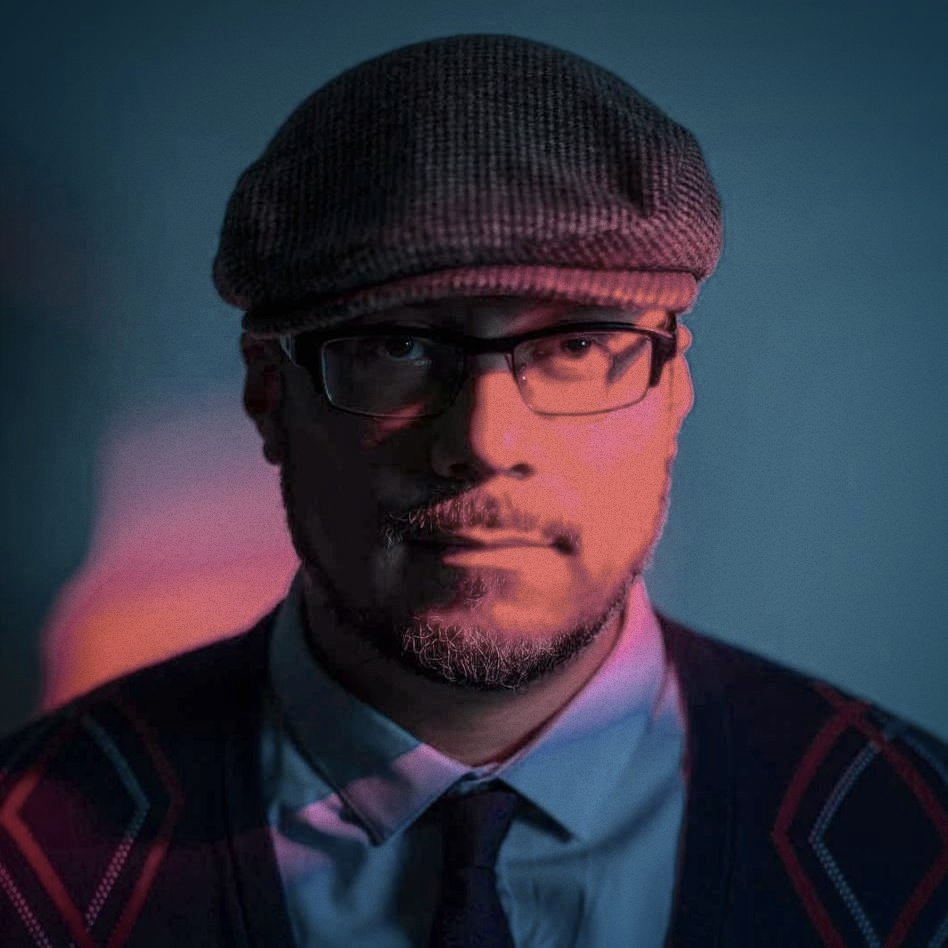 He came to fame as an original member of the seminal ’90s House act Technotronic, co-writing the classic Pump Up the Jam, Eric Martin returns and Channels 90s rave culture once more on his convincing electronic gem RETROFLOWS 83 ft AKIL THE MC

“Streetllife” by The Crusaders. I was a kid, so technically speaking my mother bought It for me. A dope album.

A handful of these would be Kraftwerk, Kurtis Mantronik and Rick Rubin.

Kurtis Mantronik for his ability and willingness to manipulate synths at a time when 99.9% of Hip-Hop producers were looping a sample and calling it a track.

Tell us about your single ‘Retroflows 83’ with Akil The MC?

I believe Hip-House is one of the most important genres in the evolution of dance music.  That era when the lines between House and Hip-Hop were blurry, brought millions of fans to dance culture across the globe.

“Retroflows” is actually a project. The idea being that original flows from the genre’s infancy be paired with Classic, Deep House production. The original mix of this track was made DAW-lessly without a laptop in sight so, it feels warm, organic. “Retroflows 83” is the first of several tracks to come from this project.

“Retroflows 89” with Ya Kid K (Pump Up The Jam etc). Mid August release.