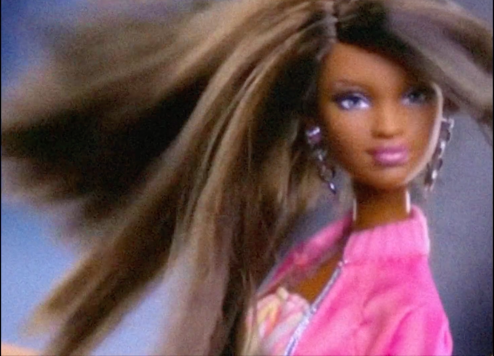 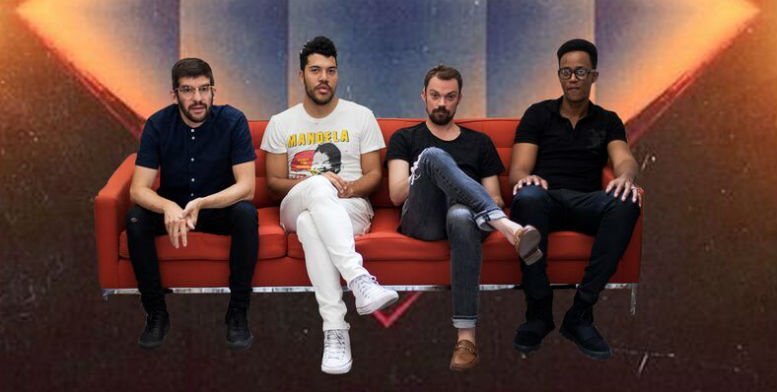 NYC, brainy dance music connoisseurs, TEACHERS – Ben Bronfman, Scottie Redix, Steve Borth II, Matthew Kranz – share their unique and compelling “ethnic polyrhythmic pop”, with their take on breezy 70s and 80s vibes, via this rather yearning video for ‘Mannequin In Heat’…”Love is a never-ending subject in life and in song, so you know we document all of that. The emotion isn’t just in the lyrics, it’s the heartbeat of the drums.” states the band.

Kanye West-approved, band’s lead singer Ben Bronfman reveals: “This is one of those tunes that wrote itself, sometimes you struggle to find the right melody, sometimes it just comes through you and all you have to do is get out of the way. ‘Mannequin in Heat’ is one of those tunes, just step aside and let it be. We got some Caribbean vibes mixed with afro-polyrhythmic pop that stays true to our leftist / punky swagger! We do it for the love.”


‘Mannequin In Heat’ is out now.