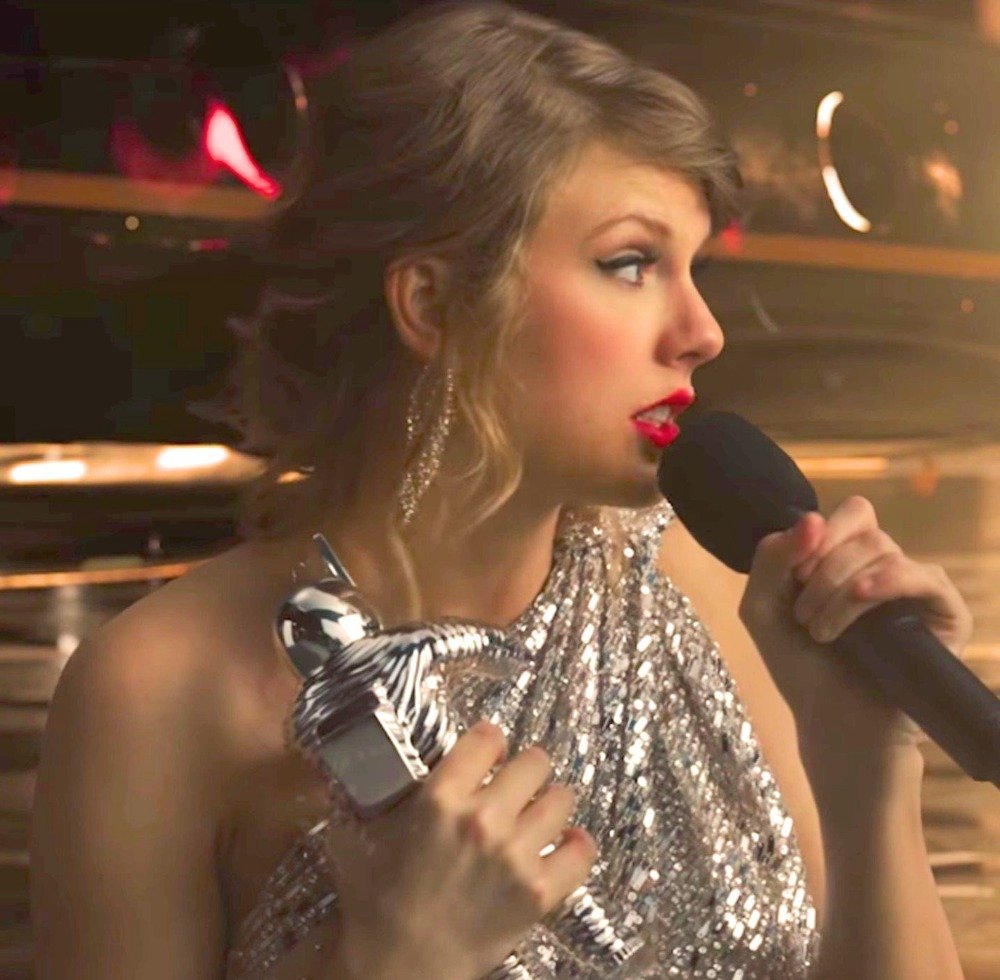 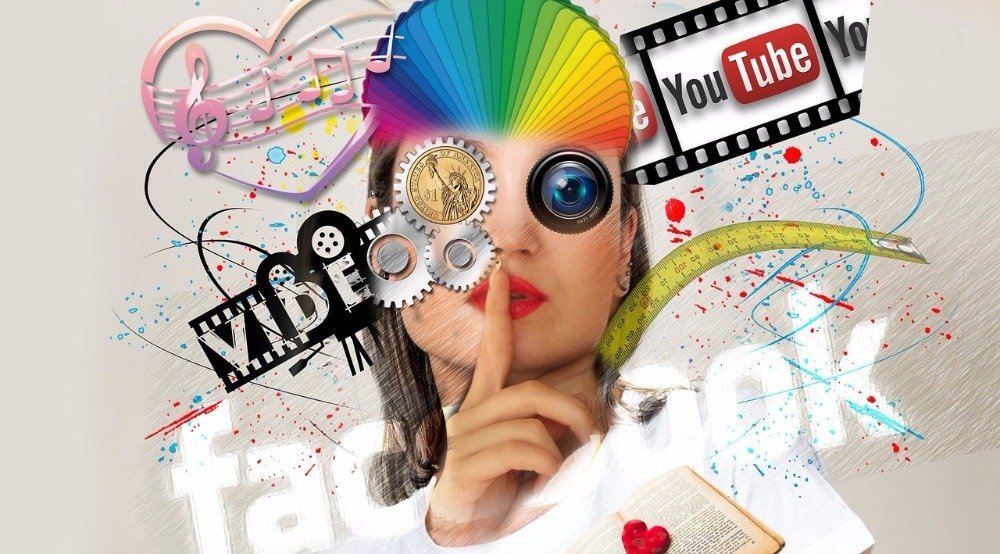 Taylor Swift has been in a sort of hibernation mode in the music industry, and thus her return has been long awaited.

This Fall, Swift released the music video for the song ‘Look What You Made Me Do’. The news coming from the biggest video viewing platform in the world is that the new music video has broken a lot of records. According to YouTube, after 24 hours of the video’s debut on their app, it received 43.2 million views. This positions it as the most viewed video in the history of the network, placing it miles ahead of the former record holder, Psy’s ‘Gentleman’, which held 36 million views upon its release in 2013.

In the category of the lyric video, it also broke the record of the most viewed lyric video in 24 hours with its 19 million views.

With this figure, it also displaced ‘Something Just Like This’ by Coldplay and the Chainsmokers, which held the record previously. We can also go back in retrospect and posit that the single broke the record for the most plays in its first full day of release in Spotify. It threw out the former record holder, Ed Sheeran’s ‘Shape of You’ to occupy that spot.

The singer storms what could be termed the new era with an open and edgy aggression with the release of ‘Look What You Made Me Do’. Significantly, Swift released it on the night of the MTV Video Music Awards, which she did not attend. The song met listeners in a comeback fashion that says, ‘It’s Taylor, bitch’. By the following morning the different theories and interpretations of the multi-layered and visually stunning video began to flood the internet.

Swift is seen rising from the dead at the beginning of the video, possibly a zombie version of her ‘Out of the Woods’ video self. The scene shifts to Swift luxuriating in a bath tub of diamond jewellery, with a single one dollar bill visible beside her, possibly a reference to her victory in the recent groping court case against former radio host David Mueller, whom she famously, successfully sued for one dollar. After that, the camera cuts to Swift on a golden throne being served ‘piping hot tea’ by a snake, something which many of her haters have accused her of being following Kim Kardashian West releasing a recording of Taylor Swift on the phone with Kanye West, apparently proving that she had lied publicly about being shocked and dismayed at the manner of his referencing her in his 2016 song ‘Famous’.

Following several outfit changes and an array of other subtle and not so subtly coded digs at her enemies, the video ends with an amusing scene where a lineup of several Taylor Swifts from different eras and from the music video argue in front of her private jet, seemingly poking fun at her own varying personas.

Reviews, analyses and interpretations of this symbol-laden video abound on the internet, which you can look up for entertainment, and while you’re at it, you may also be interested to look top casino reviews.

It should also be noted that apart from YouTube views, the video that was released by 11:30 p.m. ET on Thursday 27 August also witnessed 184,589 download sales by that Saturday afternoon. (Data is from the stable of BuzzAngle Music). The audio streams by Sunday afternoon were also recorded to be 3,048,667. That is a phenomenal number, when you consider the fact that the entire songs by Taylor Swift have only 4.6 million total U.S. audio streams.

‘Look What You Made Me Do’ is the lead single in her upcoming album named ‘Reputation’ and is already making history. This is Swift’s sixth career album, and it is expected to be released by November 10. With what the new single is doing on the chats, we can reasonably expect something fairly exciting from the entire album.
It’s not unusual for people to hype the first singles of their album as the best, only for viewers to start falling in love with some other tracks when the album comes. If she has something that will attract people in the album more than ‘Look What You Made Me Do’ then ‘Reputation’ will surely be a word on everyone’s lips this November and beyond.