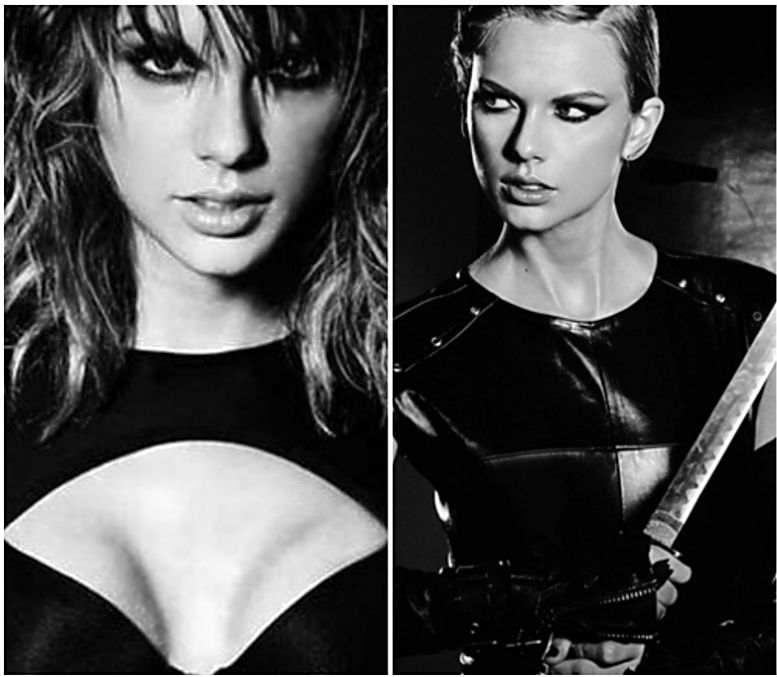 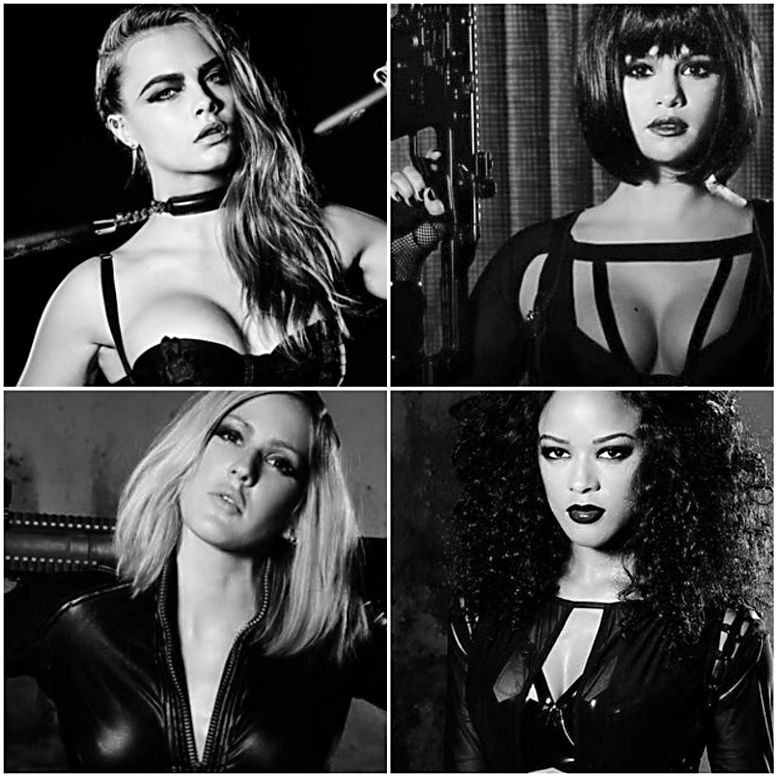 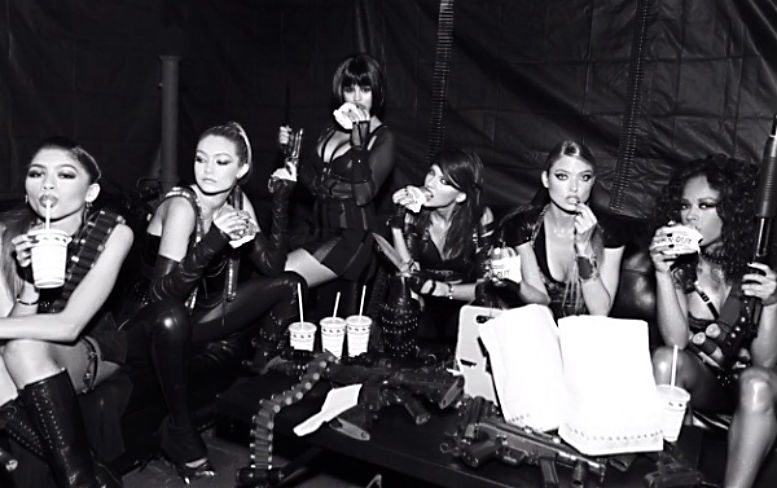 The video was premiered at the Billboard Music Awards were Taylor won 8 awards – including Top Artist, Top Billboard 200 Album and Billboard Chart Achievement Award – making her the most awarded artist in Billboard’s history with 20 career wins. 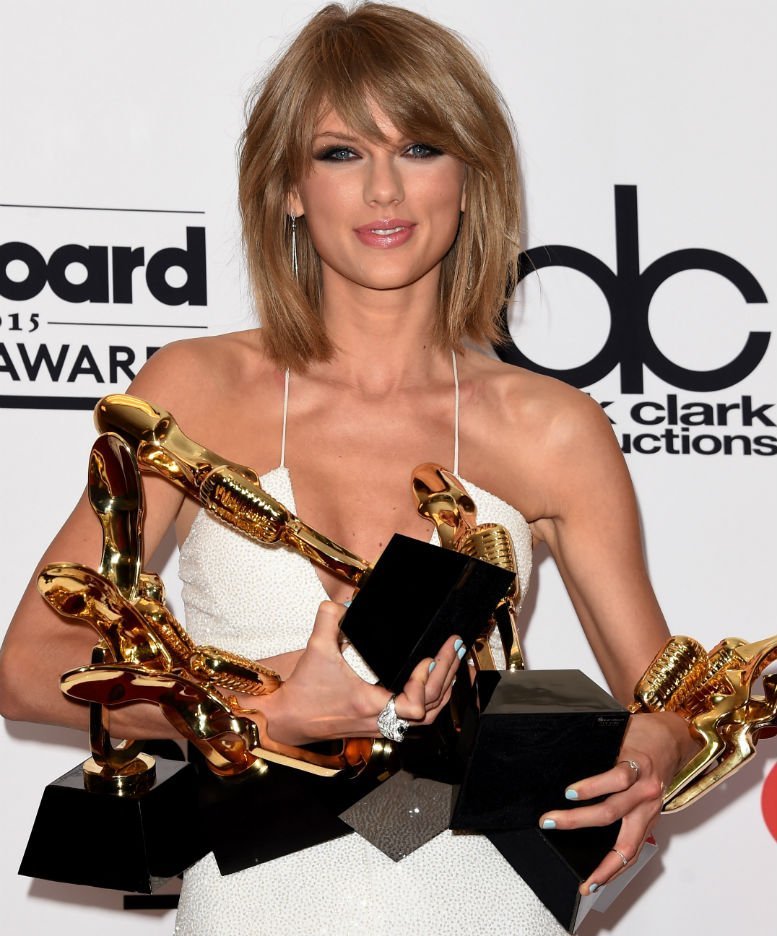 The singer, wore with style the Carrera y Carrera’s Tiger ring of the Bestiario Collection in white gold, smokey quartz and diamonds.

‘Bad Blood’ is the fourth single to be released from Taylor’s massive album ‘1989’. Taylor Swift – who will be performing at BBC Radio 1’s Big Weekend in Norwich this Sunday 24 May – is currently embarking on her worldwide tour.

The UK leg of The 1989 World Tour will start on 23 June in Glasgow at The SEE Hydro and hit Manchester on 24 June at Manchester Arena before Taylor headlines Barclaycard Presents British Summer Time Hyde Park 2015 in London on 27 June. General ticketing and on-sale information for The 1989 World Tour is available at TaylorSwift.com.