Taylor Swift’s six-times-Platinum FEARLESS album was officially recognized as the Most Awarded Album in the History of Country Music last night at a private dinner in Nashville. 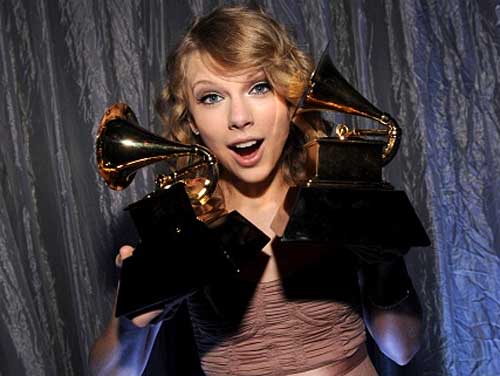 FEARLESS is the only album in history to win the all-genre Album of The Year GRAMMY, plus Country Album of the Year Awards from the GRAMMYs, the Country Music Association, the Academy of Country Music and the American Music Awards.

Representatives from NARAS, The American Music Awards, The Country Music Association, and the Academy of Country Music all joined Big Machine Records Group President/CEO Scott Borchetta for an unprecedented group presentation honoring Taylor for her achievement. 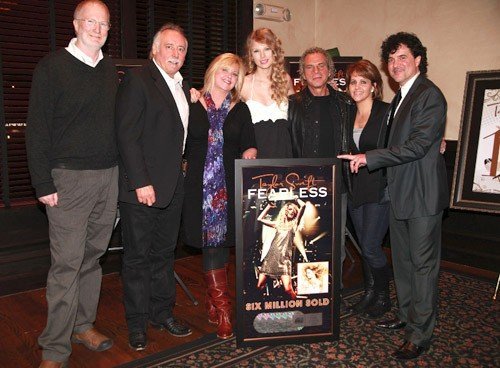 FEARLESS, released in 2008, has won every album award in the country music genre, and was named all-genre Album of the Year at the 2010 GRAMMY Awards. Taylor, who turned 20 in December, was the youngest artist in history to win the music industry’s coveted top prize and she is also the award’s first-ever solo female country winner, and the first solo female winner in more than a decade. Taylor wrote or co-wrote every song on FEARLESS. 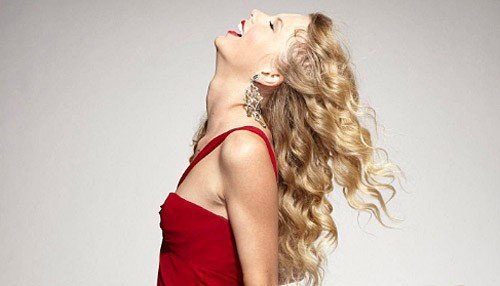 “We tend to always look forward when it comes to Taylor, but tonight it was time to stop for a moment and look back on one of the most successful music works of all time,” said Scott Borchetta of the historic evening. “The eighteen months of our lives known as the ‘Fearless’ era have been history-making, euphoric and triumphant.

The sales, the airplay, the accolades and the awards have all just been incredible. But most important to me is that my friend Taylor and her collective team of family, record label, management and her road family continue to raise the bar with work ethic, achievement and enjoyment. Dreams do come true.”

This week also marks Taylor’s 10th consecutive Top 10 Country single (“Fearless”), and with that she becomes the only female artist in the 66-year history of Billboard’s Hot Country Songs chart to score at least five top 10s apiece from her first two major album releases.

Taylor is currently nominated for four 2010 Academy of Country Music Awards, including Entertainer of the Year, and tonight she returns to her home state of Pennsylvania to continue her FEARLESS 2010 Tour with the first of two sold-out shows at the Wachovia Center. Presented by American Greetings, the 40-date tour visits arenas and stadiums in 32 cities in 26 states and provinces in the US and Canada over the next 3 months.

A complete listing of tour dates is available at www.taylorswift.com.