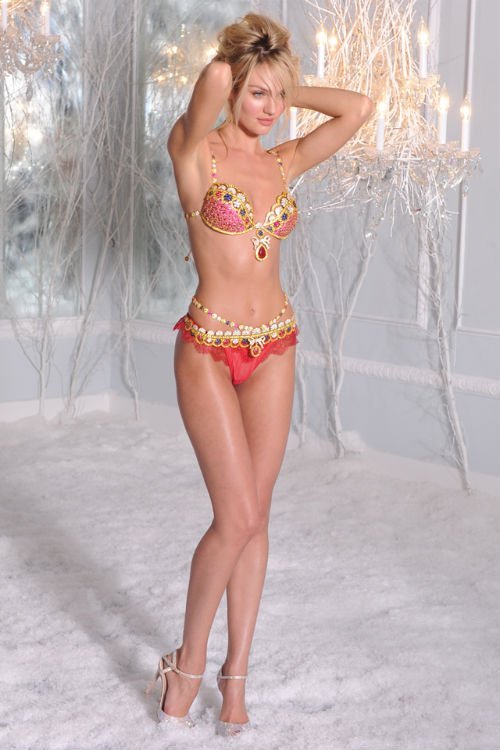 There are only a few girls who would battle for the limelight at a Victoria Secret Fashion Show, but Taylor Swift took a good shot at it.

Taylor Swift sang with soul as the models strutted down the runway, making men and women around the world jealous. But the show was, as always, about the models. 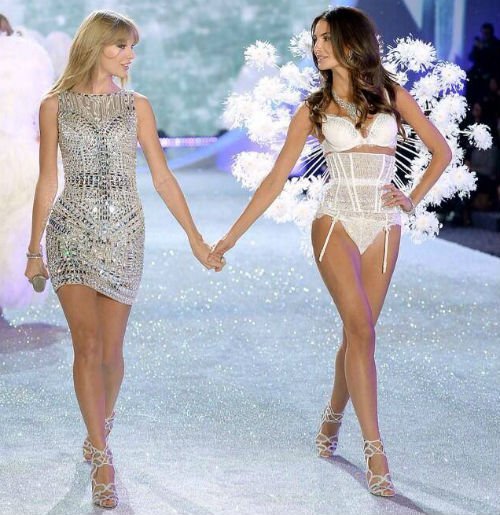 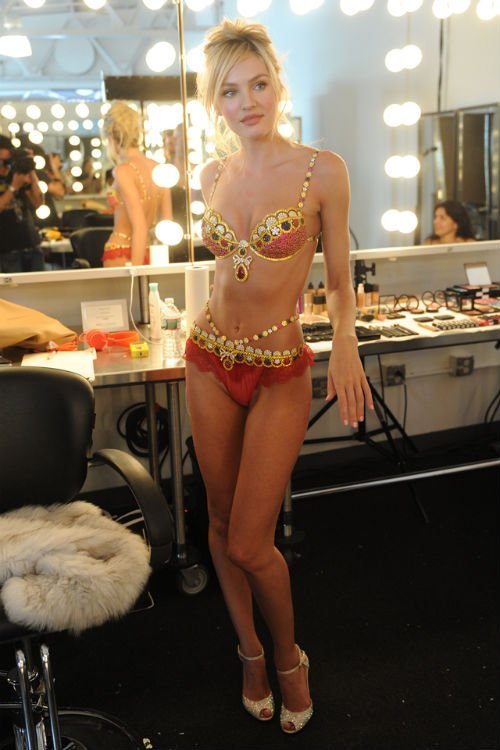 Cara Delevingne and Jourdan Dunn made special appearances thoughout the show. It’s no surprise that Cara Delevingne would be walking down the runway, as she is known to be a favourite of Victoria Serect as her rise to fame started on their runway. 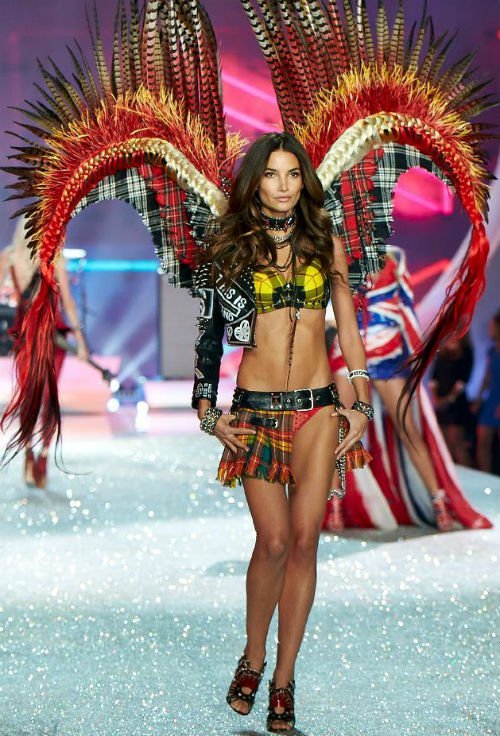 There were six themes to this expensive extravaganza event, full of colour and crystals and jaw-dropping costumes. 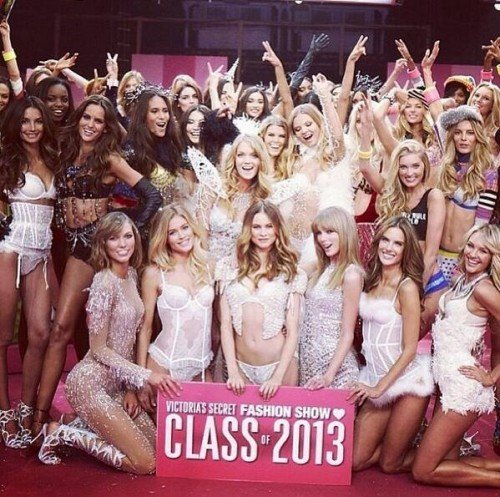 Taylor Swift really rocked it, making two appearances on stage. The first, appearing alongside chart-topping punk rock band Fall Out Boy, A Great Big World and feisty ladies Neon Jungle, Taylor worked the “British Invasion” look as she flaunted her stuff beside the 40 models who took part in one of the biggest events on the New York calendar.

Taylor may be a country pop star, but she could give the models a run for their money if she turns up to Victoria Secrets casting next year.