Taylor Swift’s highly-anticipated album, Speak Now, will be released worldwide on October 25th, and each week a new track from the Big Machine Records album will be available for purchase exclusively on the iTunes Store for the three weeks leading up to the album release. 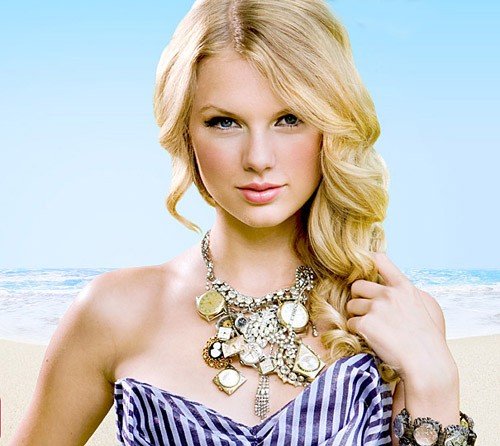 In addition, each song will also be available in advance as an exclusive 30-second preview, along with a brief interview with Taylor, each week on Comcast On Demand, online at XfinityTV.com, and on E! News Daily.

Speak Now contains 14 tracks, all written solely by Taylor, who co-produced the project with Nathan Chapman. 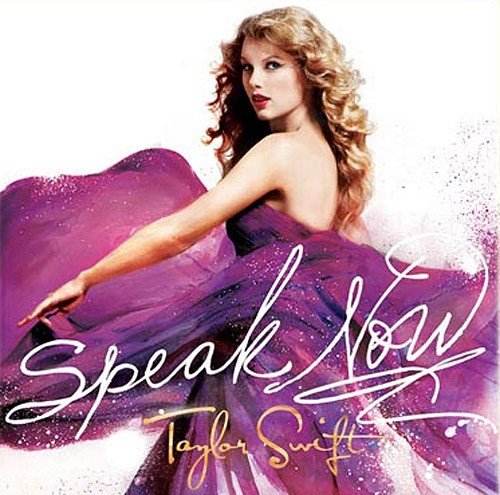 The first single from the album, “Mine,” was released last month and reached the top of the iTunes charts in less than 6 hours. “Mine” is currently Top 10 at Country Radio, and at #12 on Billboard’s all-genre Hot 100 chart.

Last week, Taylor joined Kris Kristofferson, Emmylou Harris, Vince Gill and Lionel Richie in Los Angeles for an All For The Hall Guitar Pull to benefit the Country Music Hall of Fame and Museum.

CNN had this to say about her performance: “As for Swift, she more than held her own with this bunch of veteran singer/songwriters two and three times her age. The acoustic setting showcased the intimate nature of her songwriting, and her voice sounded strong against the quiet backdrop â€¦

The performance for the Country Music Hall of Fame proved she had every right to share the spotlight with such icons as Kristofferson, Gill, Harris and Richie. Her unique ability to grow the country music audience, while effortlessly nabbing awards like the 2010 Grammy for “Album of Year,” speak to her impact as an artist.”

Taylor, who was just named Billboard’s top-ranking “Hottest Music Star Under 21,” is currently in Milan for a performance this week on X Factor Italy.

She travels to Paris later in the week for a gala celebrating the 40th Anniversary of the Roberto Cavalli fashion house.

Speak Now is available for special pre-sale on the site www.SpeakNow13.com.