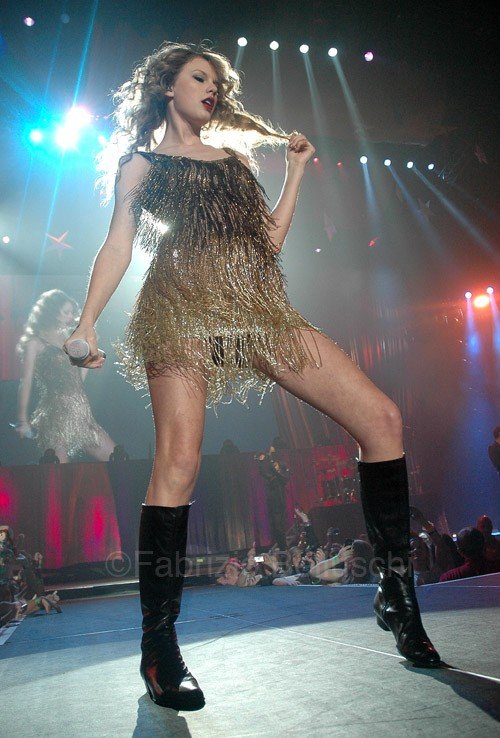 Taylor Swift was awarded the coveted Woman of The Year Award at the 2012 Billboard Music Awards.

The top award honors “the achievements of a trailblazing female artist over the past 12 months, and acknowledges her overall success in the music business and her leadership in embracing the changing industry.” 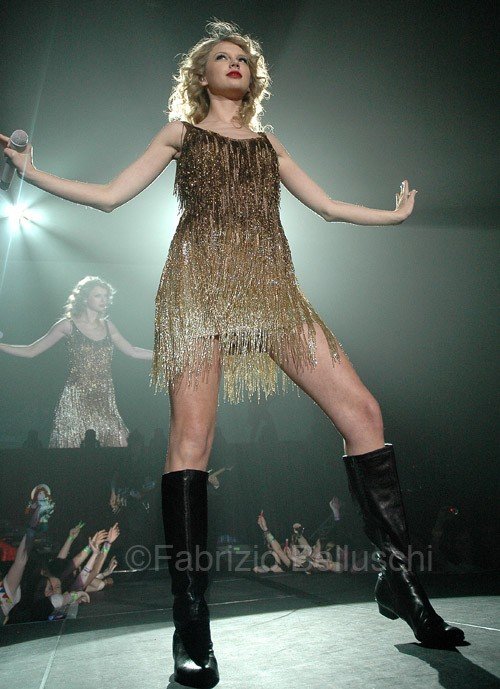 At 22 years old, Taylor is the youngest Woman of the Year winner in history.

In addition to her music successes, Taylor has established herself as one of the world’s most philanthropic celebrities – raising money and awareness for causes ranging from clean water to literacy to disaster relief.
Taylor voices the character of Audrey in the current hit movie “Dr. Seuss’s The LORAX.”

In addition, she has two songs on the soundtrack of the movie “The Hunger Games” — “Safe & Sound” (featuring The Civil Wars), which is the lead single from the movie, and “Eyes Open.”

She has appeared on the covers of Vogue, Harper’s Bazaar, Rolling Stone, Billboard, Elle, Glamour, and Entertainment Weekly, among others.
Photos by ©Fabrizio Belluschi/FAMEMAGAZINE.co.uk