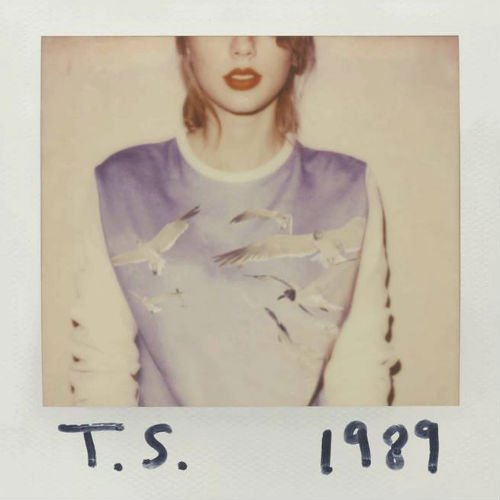 The first single from ‘1989’, Shake It Off, at No. 1 in 64 countries on iTunes and remains atop the charts across the globe. The single has topped Billboard’s Hot 100 charts and has earned double Platinum-status by the RIAA for exceeding sales of two million downloads in the U.S. While in the UK Shake It Off has peaked at No.1 on iTunes, spent 3 consecutive weeks at No. 1 in the radio airplay charts, 9 consecutive weeks in the top 10 of the official singles chart, and has been certified gold with over 400,000 sales.

With ‘1989’, Taylor displays flawlessly her smart songwriting talent and a clear sonic evolution. Moving away from her past and onto her new musical journey, we find her more confident and more in control of her pop sensibilities.

Taylor spent two years making 1989, taking inspiration and listening to plenty late 80’s pop music…The result is an accurately constructed album, the best album she has ever made and that will no doubt become the pop album of the year.