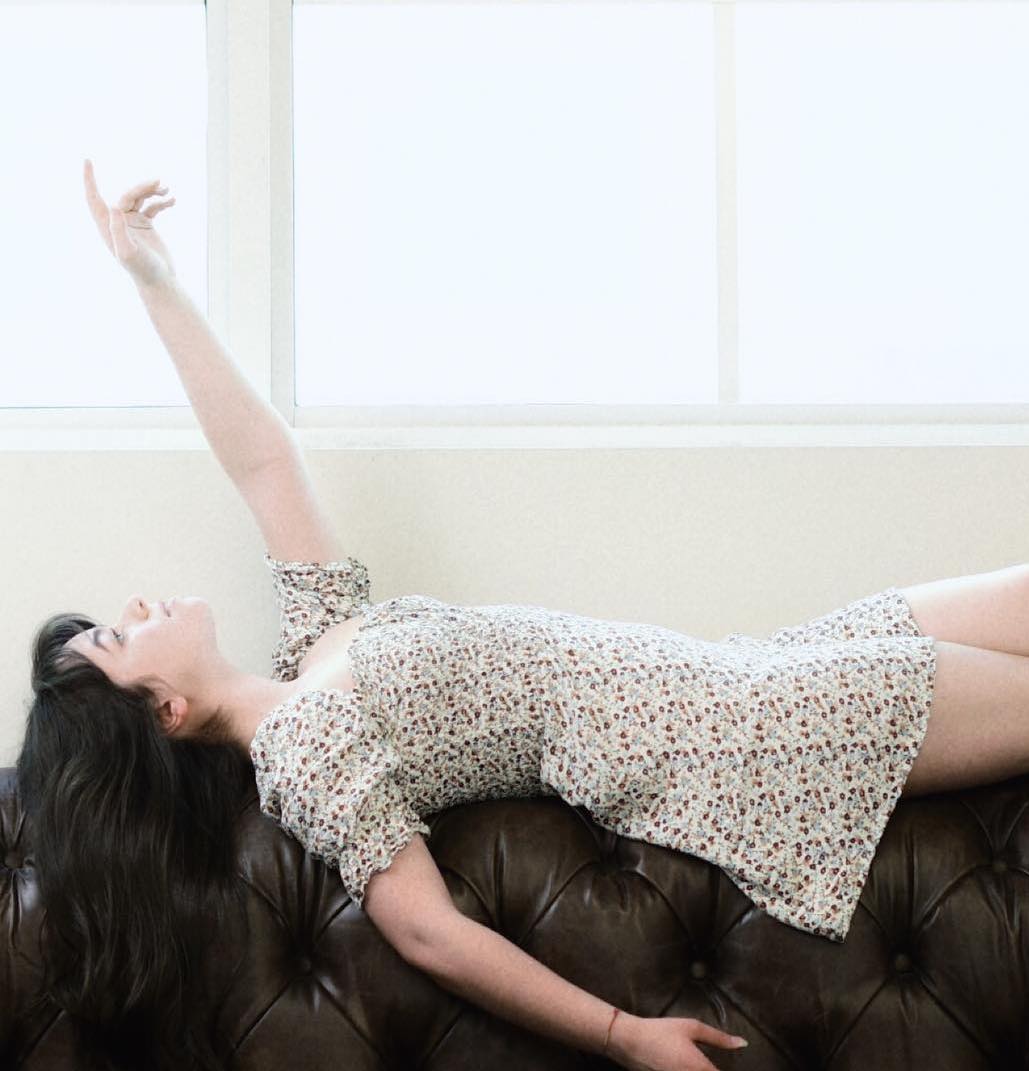 Taylor Castro has proven once again, with her latest release Abyss, that she is a force to be reckoned with when it comes to analytical songwriting.

Whilst previous release Girl, Afraid saw her turn her microscope inward, and speak frankly and with maturity about the struggles with OCD she has faced her whole life, Abyss now proves that she has the capacity to do so for those around her as well. The song tells the story of a friendship where Taylor struggled to understand the mind of her companion. Instead of simply going with it, we see Castro fight to allow her friend to open up to her and let her in.

The video mirrors this struggle perfectly. Castro begins in the position of the observer, watching this boy being fawned over by other girls, feeding him grapes whilst he is wearing an ivy crown, as a reflection of the references to Zeus and other Greek mythology in the lyrics – some of the most poetic and perceptive you will hear in a pop song today.

As the song progresses, we realise that the initial balance of power is not as it initially seemed – Taylor Castro is in fact, not the damsel in distress, but the knight in shining armour, as we see the boy’s resolve crumble under the pressures of society to appear stoic, with ‘masculine’ strength.

There is hope, though. In the final few seconds of the video, Taylor and this boy are heading towards a door, which he slams behind him, leaving Castro alone in the corridor. However, as the song drops away and we are left with Taylor Castro’s increasingly acapella-style vocal, the door opens again, the boy steps out and holds out his hand, indicating that he is ready to open up and trust.

It’s a hopeful message that the constraints of patriarchal rigidity can be overcome, with the right amount of patience and trust; and possibly someone to untangle your personality and explain it to you in as much detail as Taylor Castro can.