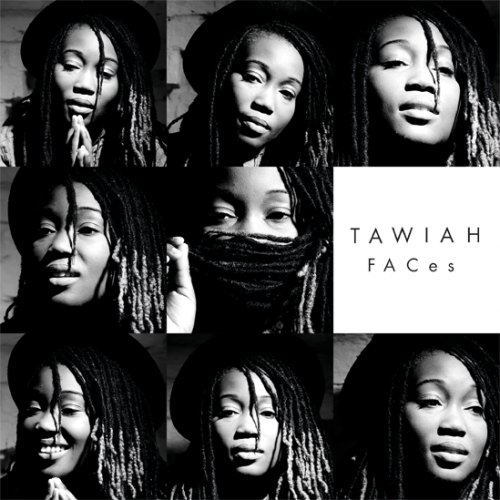 Amazing multi-instrumentalist Tawiah has released the track ‘FACes’, as a free download, in support of International Day For Street Children and Street Child Africa. The video was shot in Accra, Ghana, by Ghanaian film director, Mantse Aryeequaye for ReddKat Pictures.

Tawiah says: “The experience of shooting this video was one that I will never forget. Seeing the children of ‘Circuit City’ was disheartening, yet their strength was inspirational. The video highlights not only the hidden controversy of scrap metal boys but more so the beautiful culture and diverse faces of the Accra community” – 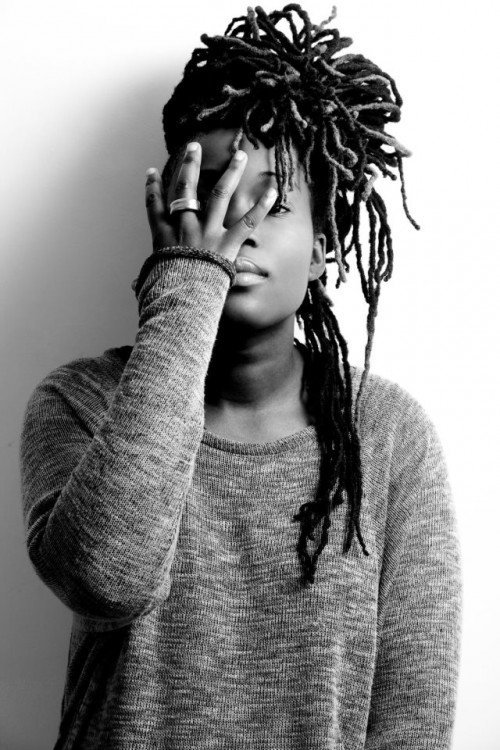 The International Day for Street Children campaign aims to give a louder voice to the millions of street children all around the world so that their rights are not ignored.

Film director Mantse chose this location to show the city in a manner that hasn’t been explored, to tie together particular motifs and aesthetic that is only found in Accra; like art coffins / African art market.

Old Fadama (aka Circuit City) is the third largest electronic waste dumpsite in the world. The young people who work there extract copper and other metals from used appliances and equipment by burning them in large fires and manually pulling out the copper cables for sale. Its an extremely toxic process, in that most of the scrap metal from all over the country are “digested” within this space, but still very hidden and disconnected from everything else.