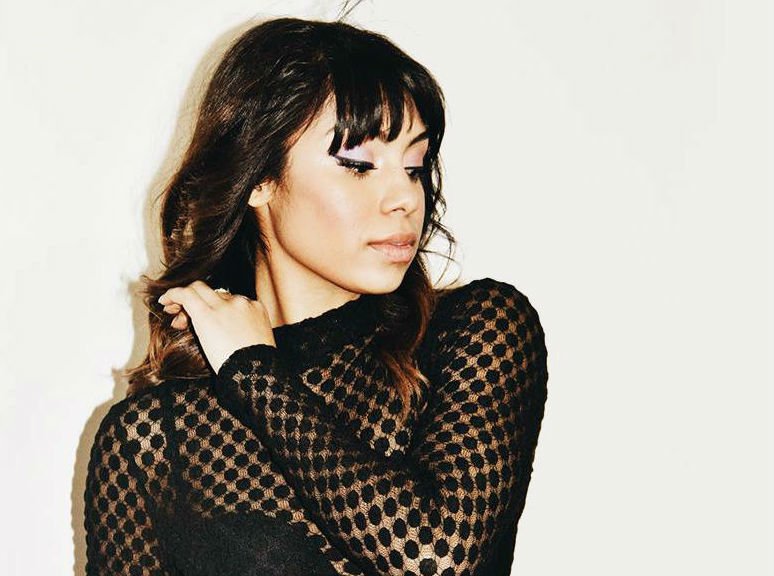 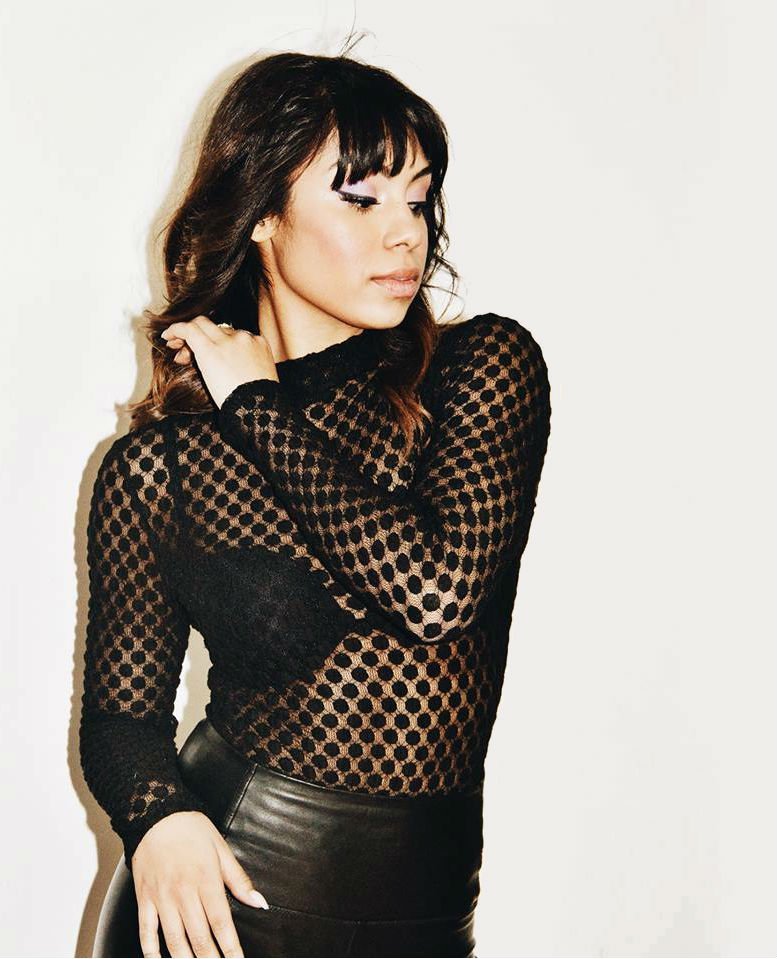 First up Taveeta…Tell us everything we should know about ‘Fantasy Interlude’ – Taveeta ft. FrancisGotHeat. And the video…

Fantasy Interlude is a song I wrote back in late 2014. I reached out to my high school friend Francis Ngyugen aka FrancisGotHeat. I knew he was a working producer from Toronto and I loved his work and was really eager and excited when he agreed to start working together. It’s funny because this song came about after the writing session for Girls Night- another song on my souncloud. Anywho it was really late in the studio, and Francis started playing some of his latests beats for me and when I heard this beat he actually called “Fantasy” I just started singing and humming some melodies and within the hour the whole song was done. It was so spontaneous and we just recorded right then and there and it all came together.

What were your influences whilst writing ‘Fantasy Interlude’?

At that time in my life I found myself constantly daydreaming about the future, and fantasizing about having a special someone by my side. But what mainly influenced me was the tone and vibe of the beat. It completely took me to a dream like state of mind and once I started playing with melodies and vibing with Francis, the lyrics just started rolling out.

From Dancer/Actress to singer/songwriter. What is your first memory of wanting to be a singer?

From a young age I also wanted to perform! No matter what it was. I would make up dances to songs and put on a concert for my family and always hoped to be able to do that professionally one day. Dance was the first thing to take off for me and it wasn’t till I began high school at Cardinal Carter Academy for the Arts that I knew I wanted to add Acting and Singing to that career list.

Most of my songwriting inspiration comes from my life experiences and memories. 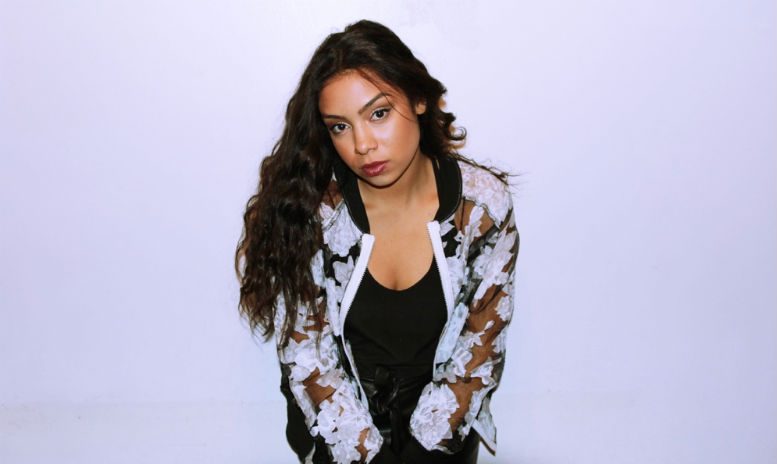 My usual songwriting process almost always begins with the beat. I like to write to music versus having production built around my song. It is simply a more efficient way for me to write.

I would LOVE to collaborate with Banks, and Flume. I think BANKS music lyrically is genius, and Flume is in my opinion one of the most talented producers in the industry! I am HUGE fans of both of them and to be able to collaborate would be a dream.

It’s funny because I’m a very hard working and zealous person so I would like to say a Cheetah, but I would still categorize myself as Sloth if I were an animal because of their laid back and chill attitude. So I would say a hybrid cross between a Cheetah and a Sloth.

A HUGE dream of mine is to perform my music in front of a live audience. I am 100% thinking and planning to have live performances and ideally would like to tour after my first album is released. I want my shows to be an overall UNREAL experience for my fans where in which I can combine all of my passions in one. So you can expect lots of DANCING and storytelling. Slow and steady wins the race though, so before all of that BIG tour magic, I am hoping to have intimate shows with my fans.

I’ve been very fortunate be given the opportunities I have and I’m so excited for everything thats coming. I am currently filming a movie called Jazz Hands that will be out next year. This fall I am working on the final touches of my EP, aiming to be released Winter 2017. I will also be starring in a production of “Sleeping Beauty” this Winter at the Elgin Garden Theatre in Toronto, Canada. In between all this craziness I am constantly working on building and designing my lifestyle blog/brand VEETA GIRL. So stayed tuned for all things coming 🙂

I listen to LOTS of different genres of music. I love music in general and enjoy being influenced by various sounds. Recently I have been listening to a LOTS of Flume, Chance the Rapper, Ludovico Einaudi, Rihanna, Leon Bridges, Elvis Presley, and Selena Gomez.