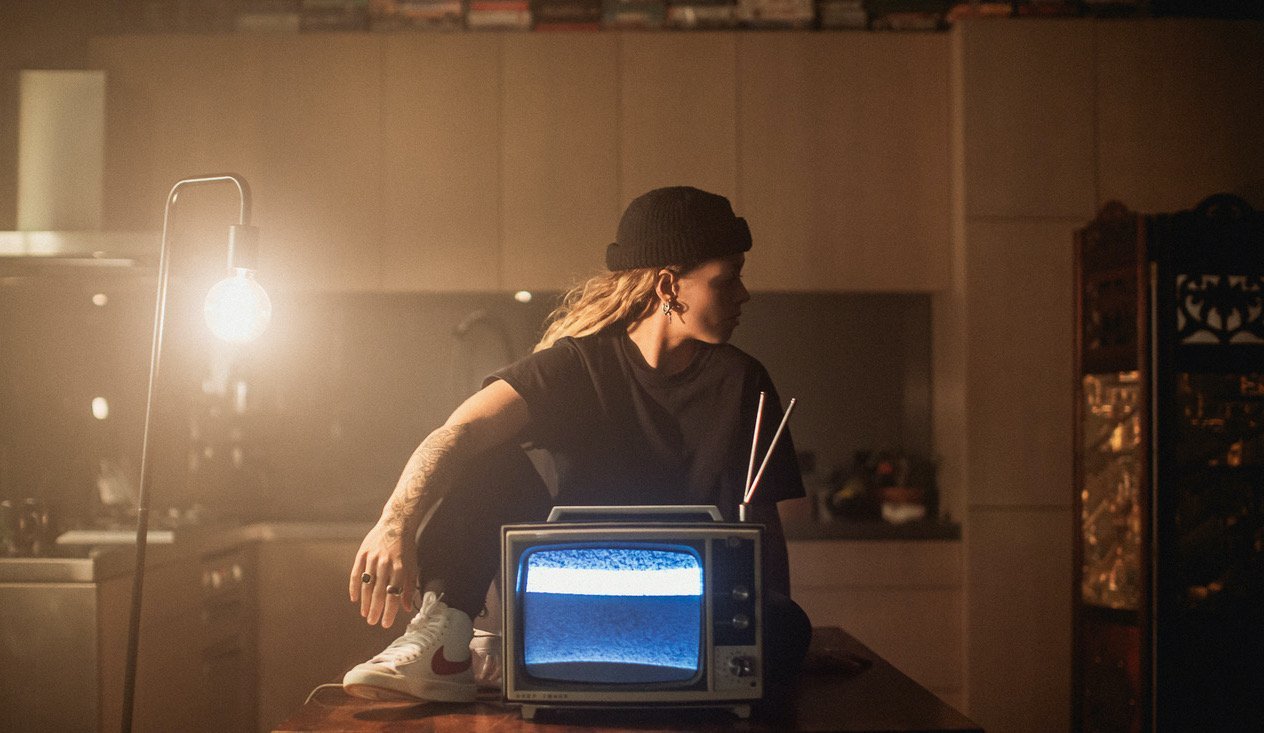 Tash Sultana has released a fantastic cover of Shawn James’ Through The Valley. The track originally went viral as part of a trailer for the Playstation game The Last Of Us Part, and Tash teamed up with PlayStation to re-record the song around the launch of the sequel this year…

Tash said, “This is the first time I’ve done a collab like this. Usually it’s kinda just like writing sessions with other musos but this is for a game and it’s different as it’s not my usual style to venture into so I’m completely honoured to be asked to do something like this. The response from gamers has been incredible.”

The original track by US blues and folk artist Shawn James, is sung by lead character Ellie in The Last of Us Part II reveal trailer and tells a dark tale of struggle and someone who, by the grace of their own killer instinct, does not fear. The song is reminiscent of Ellie’s experience in a cruel post-pandemic world.