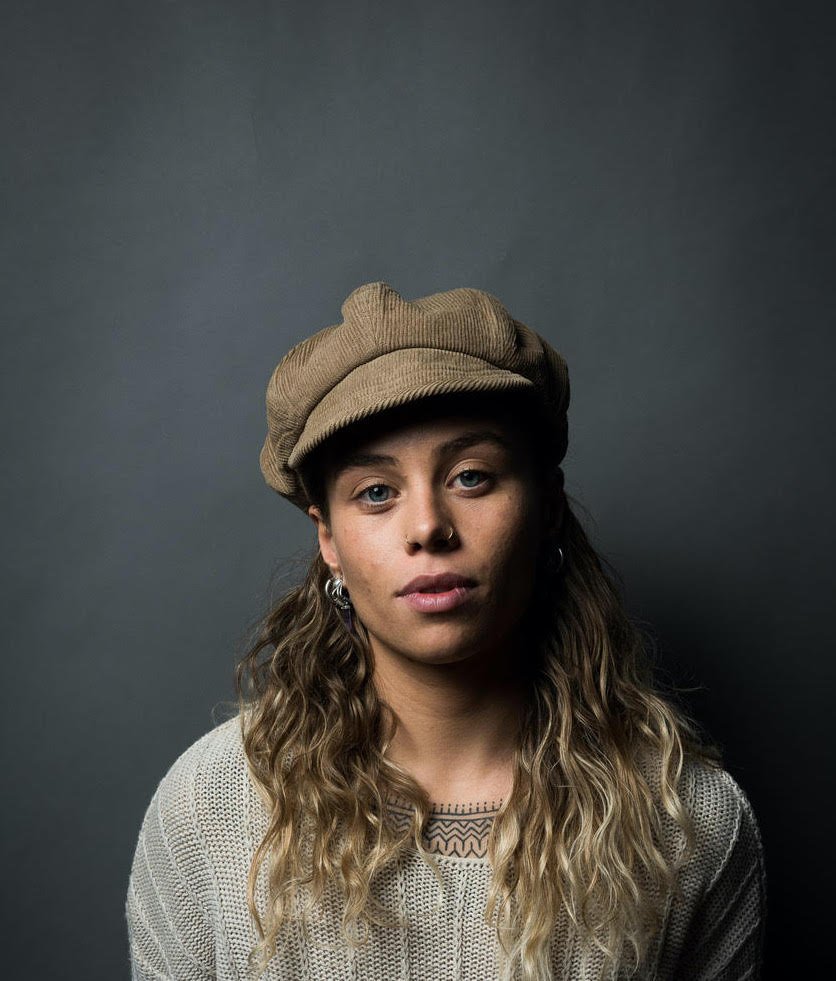 Tash Sultana has released her brand new song  Greed, listen to the track below.

“This song is about how people change around you when you achieve some sort of success,” explains Tash. “People you’ve never had anything to do with try and climb into your life somehow, people you’ve known for ages suddenly go silent. People who never paid you for a gig suddenly want to book you. That person from high school that gave you shit for playing the guitar suddenly wants on the guest list. It’s a funny little thing all of this and what it does to people.”

2019 was a year that saw Tash flourish both through live shows and releases – breaking attendance records in venues around the world, selling out the iconic Red Rocks in Colorado, plus the massive sold out Australia headline tour with over 70,000 tickets around the country, whilst ‘Jungle’  was ARIA accredited 2x Platinum, ‘Notion’ ARIA accredited Platinum, ‘Mystik’, ‘Murder to the Mind’ and the NOTION EP all ARIA accredited Gold. In streaming, Tash’s releases are currently sitting at over 1 billion total streams – an incredible feat for an artist that has only released her debut album 2 years ago.