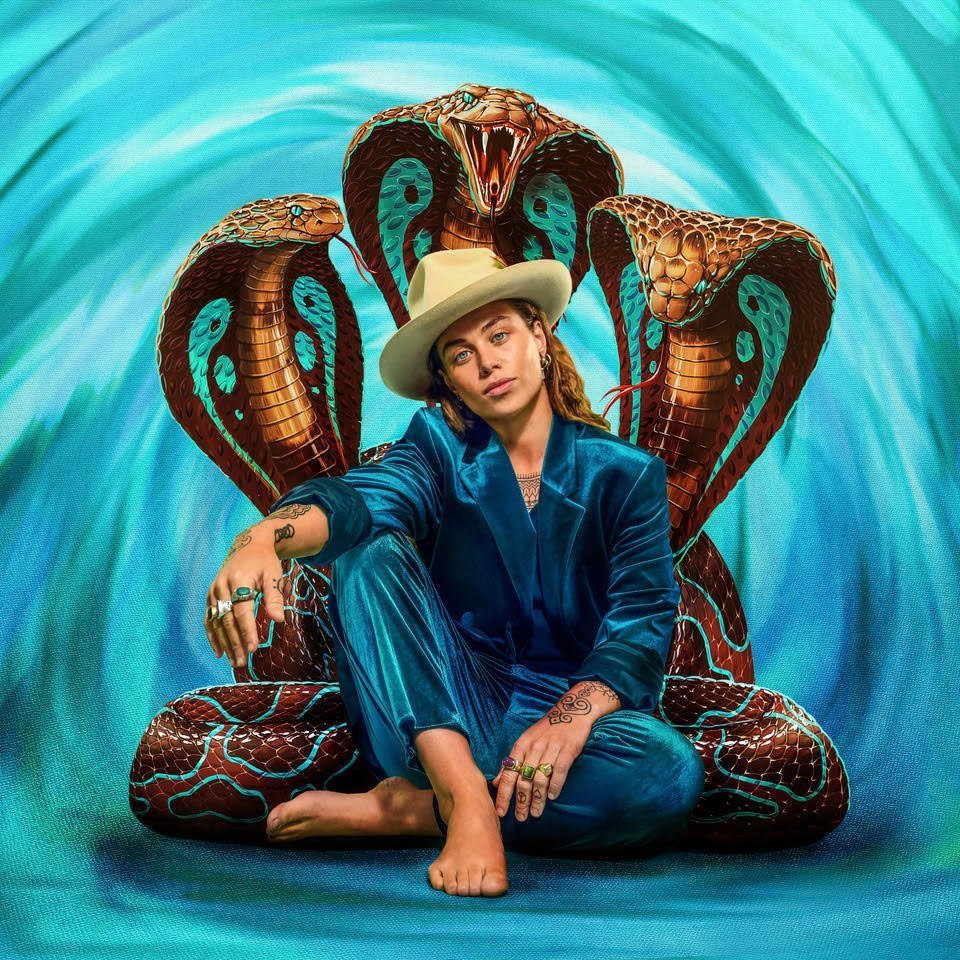 Genre-blending Australian singer-songwriter Tash Sultana has released their sophomore album, TERRA FIRMA, offering 14 unique tracks that range from rock and hip-hop, to the soulful funk of the new track Blame It On Society.

“I’m only trying to be me” repeats Sultana, amidst a layered bliss of finger snapping percussion and the precise strikes of their clean electric guitar strings. A song that focuses on being unforgivingly true to yourself, Blame It On Society slots in well on an album of eccentric classics that bring deep insights into topics relevant to the modern world, from Greed’s insight into corruption from wealth and fame, to the more compassionate love song style on Vanilla Honey.

On TERRA FIRMA, Tash’s objective was to venture into new territory both musically and spiritually. “I want to be an artist and make music non-stop, and just set the bar for myself every single time.… I just wanted to feel better, be better, perform better, play better, sing better. To be a better musician. And I think this record does that.”

With its title that is inspired by finding a home within yourself, this new album sees the first time Sultana has opened themselves up to collaboration, hosting four co-writers that include other ARIA award winners Matt Corby and Dann Hume, as well as close friends Jerome Farah and John Cashman. This new experimentation has pushed TERRA FIRMA to be the artists most experimental work yet, looping and layering a wealth of musical styles and reaching into new sonic territory.