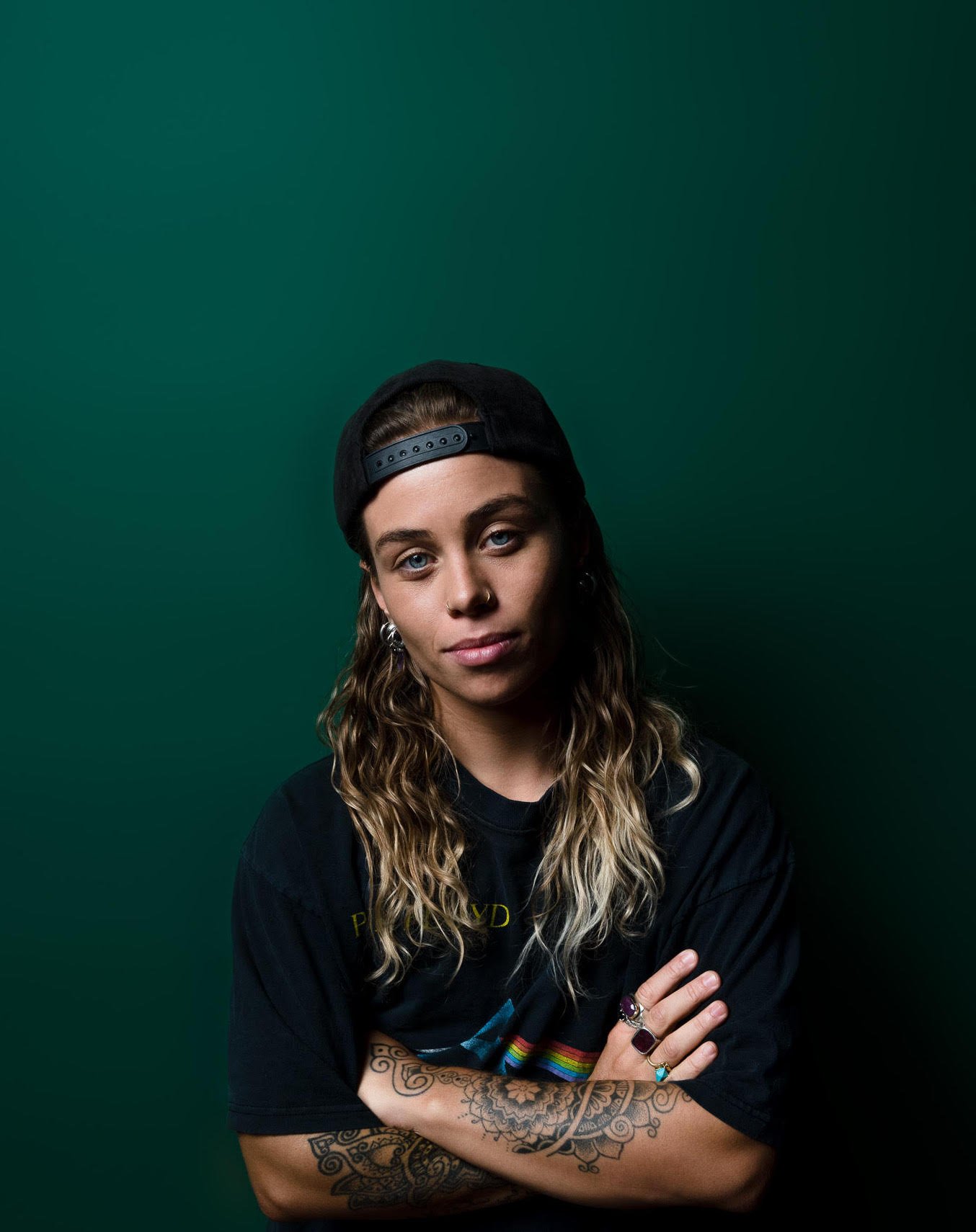 Tash Sultana has released new single Beyond The Pine, which is taken from their forthcoming album, TERRA FIRMA. The dreamy tune sees Tash take the tempo down a notch, and was co-written with Matt Corby and Dann Hume in Melbourne.

Tash explains, “A little bit of a slower, softer approach to a message from within, ‘Beyond The Pine’ is about finding solace in nature and realizing the depth of your relationship when you find your one.”

2020 has been a hugely creative year for Tash – releasing new music whilst working on their sophomore album in their Melbourn hometown. Tash also recently covered and released ‘Through The Valley’ – the iconic track from one of the biggest gaming title launches of the year, PlayStation®4 exclusive The Last of Us™ Part II, to much acclaim from fans and media around the world.

We’re looking forward to hearing more from the superstar artist later this year!