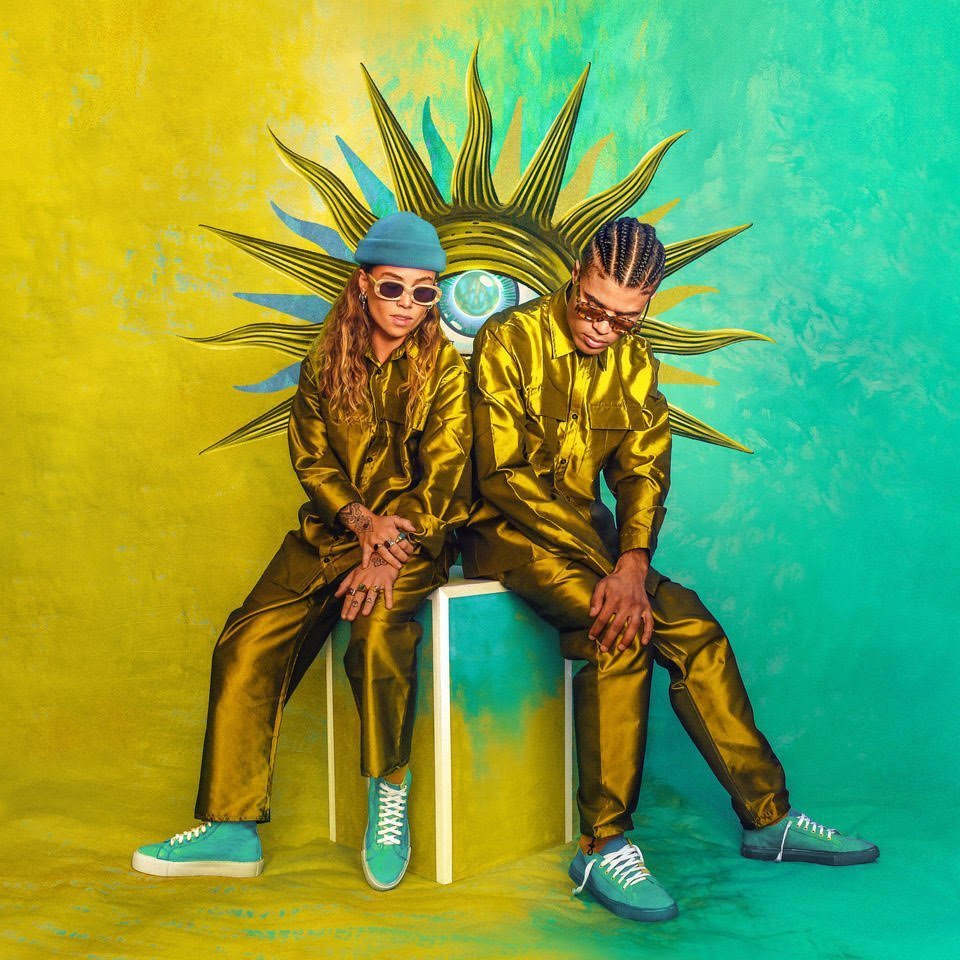 Australian singer-songwriter Tash Sultana has teamed up with fellow Melbourne musician Jerome Farah on the soulful new track Willow Tree, ahead of the release for their upcoming sophomore album, TERRA FIRMA.

Now returning from the success of their first studio album, Flow State, as a more experienced and well-rounded artist, Willow Tree encompasses the new techniques and experimentation that the multi-instrumentalist can bring. With a dancing bassline indicative of funk and soul, the chorus washed guitar licks that introduce rock influences, and the RnB/hip-hop flair on Tash’s vocals, it’s even more impressive when you learn that Tash composed, performed, and produced almost every note.

Jerome Farah’s inclusion with the track also marks the start of Tash’s use of collaboration, including a writing session with ARIA award winners Matt Corby and Dann Hume to aid production and help bring out some songs that they’ve been playing with since they were busking.

Motivated by themes of needing to slow down, TERRA FIRMA comes after a time of contemplation and reflection for Tash, where they sought a better balance to the touring lifestyle. “I didn’t realise that I needed to create a space and home for myself to feel like a person again,” explains Tash. “I just went inward and found a really peaceful place and wrote an album, and I feel really happy with it.”

Talking about the more grounded and nuanced approach taken on this release, Tash explains that “There ain’t no fast pass up the mountain and you’ve got to clock the hours in to achieve the things you want in life. You can’t just skip the entire middle section of your journey to try and rush to the finish line. Whatever that may be for you. There is no use comparing yourself to someone else’s success.”