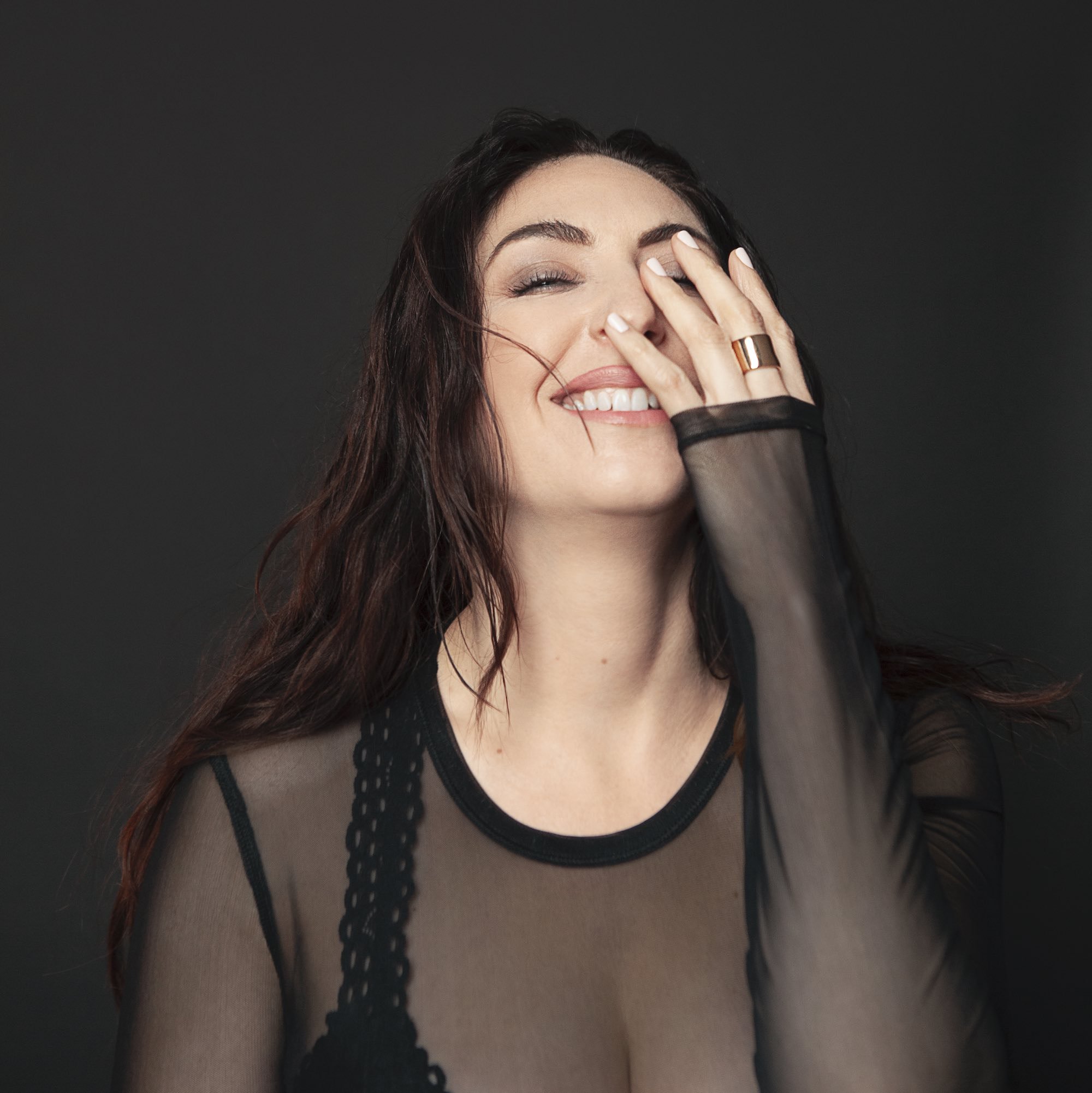 The Los Angeles-based singer-songwriter has an impressive award winning artistic background, fueled by her lifelong passion for the arts. And following the success of her earlier single Prettiest Girl In The Room, which broke Billboard’s Top 80; she has been delivering a steady stream of impressive pop releases ever since.

Her first release of the year, Tara has returned with a vibrant power-pop ballad led by a stripped back percussive beat and her softly powerful vocals. Telling the story of betrayal and broken promises, Excuses immediately hooks you in with an empowering soundscape of impassioned and effervescent pop-led melodies.

With candid and emotive lyricism that highlights her songwriting and artistic depth; talking about the song, Tara explains: “Excuses” is about saying enough is enough. Counting on someone and they let you down. When they break that promise and all you have left are excuses”.

With more music on the horizon, Tara is fast establishing herself as one to watch.