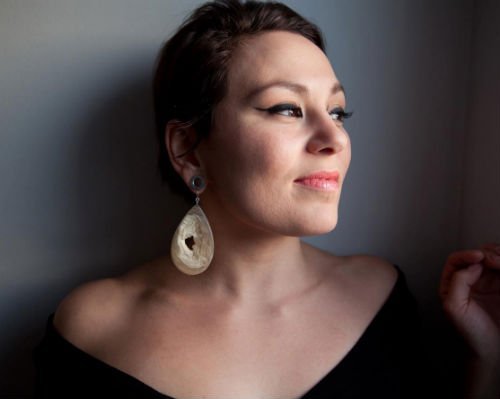 The second track from the album is ‘Uja’, a slice of pure and unique radical electronic composition. Tanya is the first to admit that her music defies description and almost all of her performances are improvised, as she reveals: “It feels like I dial in another frequency. I go to places where I surrender to all that terrifies and excites me.”

The album opener, is a fiercely astonishing cover of classic Pixies’ track ‘Caribou’ – a song named after the Reindeer that make up an important part of traditional Inuit diet.

The visceral genre-defying album, powerfully underlines the struggle for Aboriginal rights in Canada… 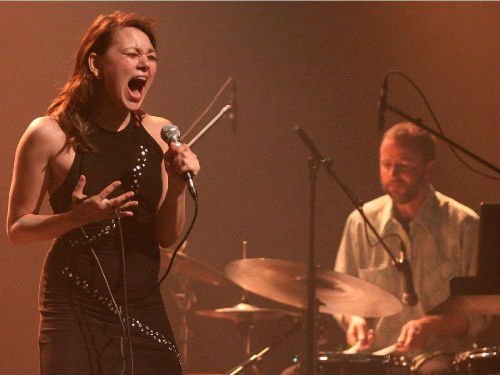