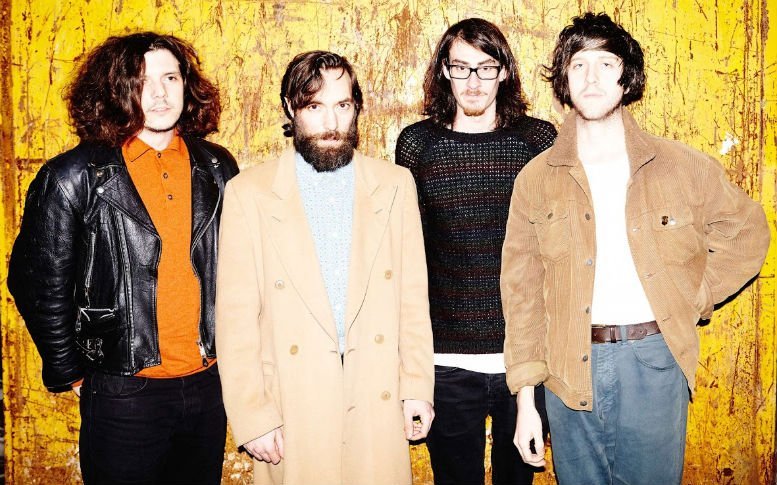 “Born out of frontman Gareth Hoskins’ parents’ shed, where being slapped with a noise complaint by way of numerous neighbours thankfully didn’t deter them…”

ICYMI…this is their catchy free download ‘Skin Dives’, recorded at RIP Studios by Paul Hollywood and mixed by James Aparicio. “…Swinging her jaw, she’s asking for more, she aims for the door but she’s glued to the floor…