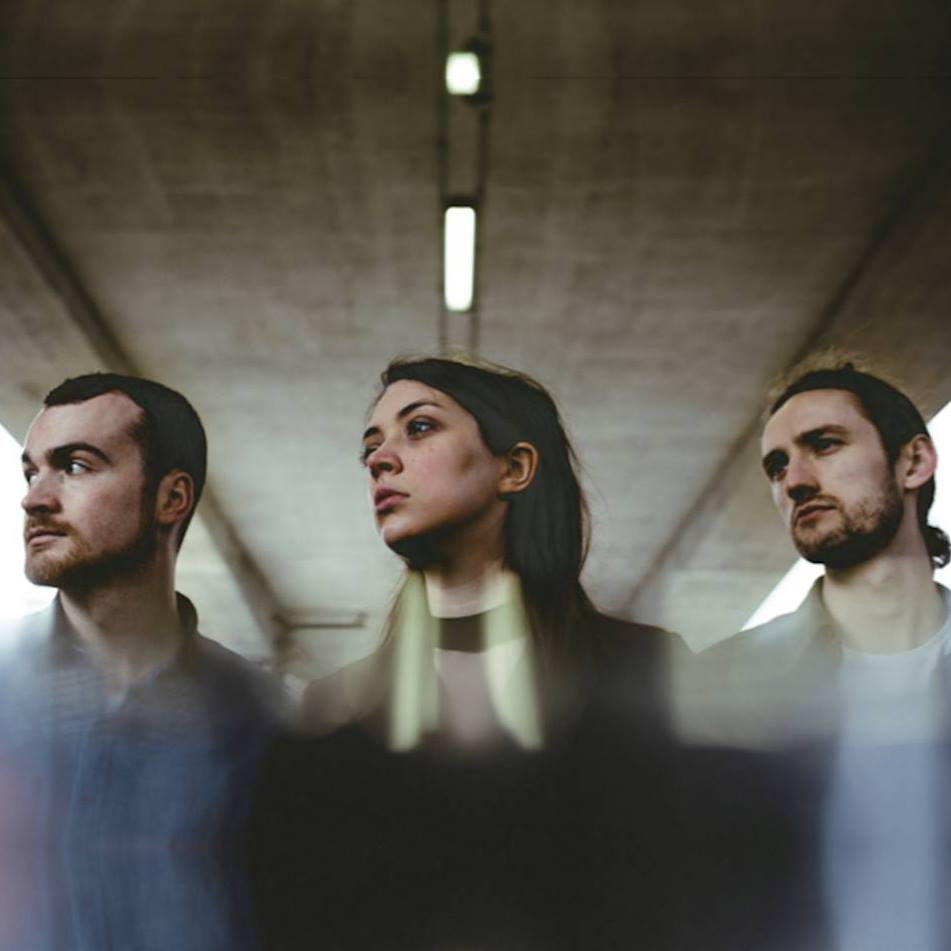 The band explain : “As the first video we have released, we were keen to use this as an opportunity to visually introduce the group. It shows us as friends exploring the city where we first met a few years ago, which has come to influence so much of our outlook and the music we make together. We wanted the video to mirror the feeling of optimism and celebration heard in the track, capturing the start of summer and looking towards a new chapter. Rather than being narrative-led however, we wanted the aesthetic to be the main focus here…with the blending of different mediums in the video used to emphasize the crossover between old and new elements, as a distinguishing part of our music also.”

‘Moving Further Than Before’ – they say – is about gaining a new outlook following the end of a relationship. It explores the indecision and self-doubt that we often feel
when moving on, especially when having to leave a person that it’s hard to imagine being without. The song looks at how difficult it can be to see a future past certain people around you – not only with partners, but family and friends too. Ultimately, it’s about remembering the times you had together and knowing you wouldn’t have had your time together any other way. ‘Moving Further Than Before’ is about closing a chapter of your life, but knowing that you’re heading in the right direction as a result; it’s about moving past a point you never thought you would be able to and coming out the other side.