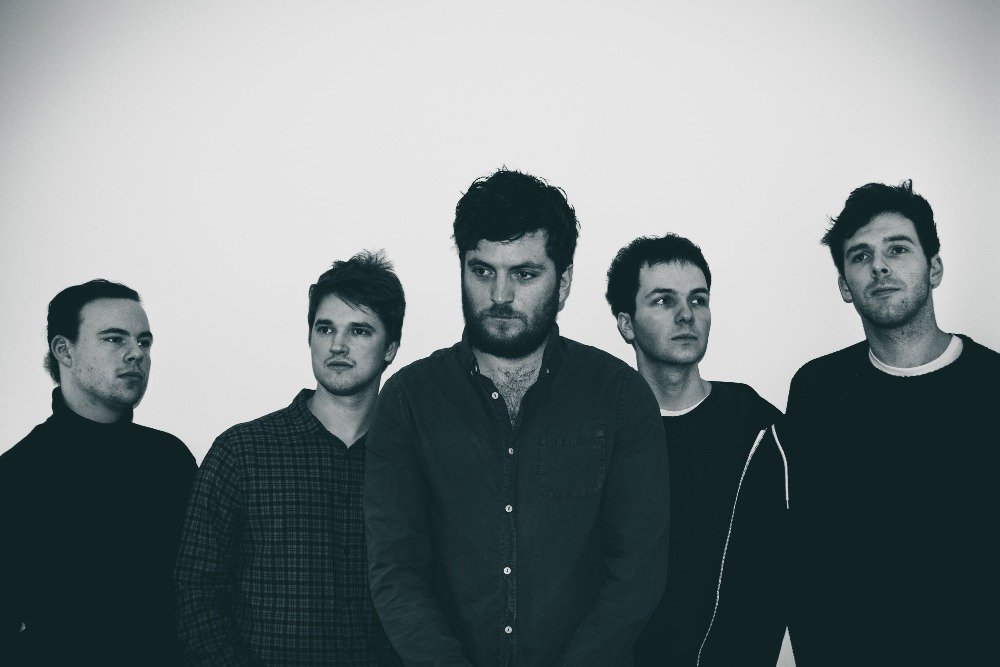 Creed explains: “‘In Circles’ is about the sense of apathy we can experience when returning to a routine lifestyle after time away from it all – the everyday, the mundane. Where the loss of rhythm helps us to see what’s before us with renewed perspective, it can ultimately lead us to question it too. We all crave a sense of purpose, but affecting a change towards that offers the unknown. We then have a choice; to resign ourselves to the security of these sleepless cycles or to take a chance, step away from paths well known and chase a new sense of meaning.”

TALMA’s second EP ‘About Out To Sea’ (produced by Jason Wilson) is out February 23rd.