The four-day Belfast Maritime Festival has come to an end with a Parade of Sail. Organisers said 500,000 people visited the Tall Ships from Thursday to Sunday.
“The visitor figures truly are beyond our wildest expectations,” said Mayor of Belfast Naomi Long.

“The Tall Ships truly have put Belfast firmly on the map as a city more than capable of organising and hosting world class events, and I would like to congratulate everyone involved in this hugely successful and memorable weekend,” 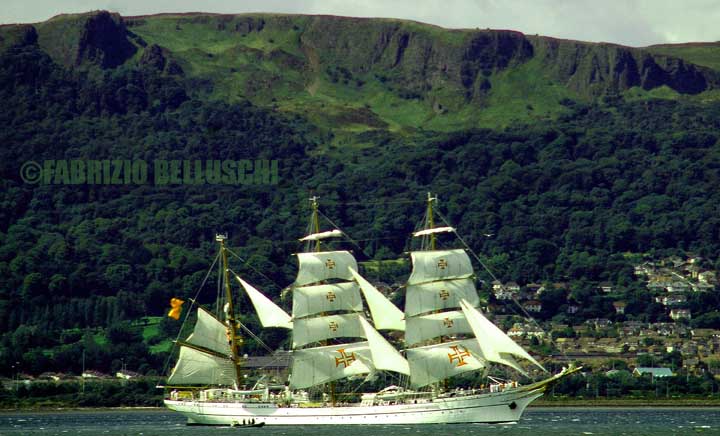 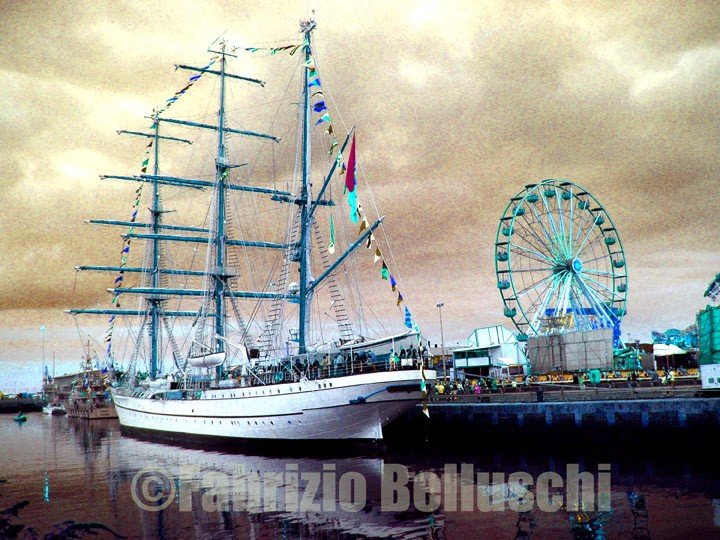 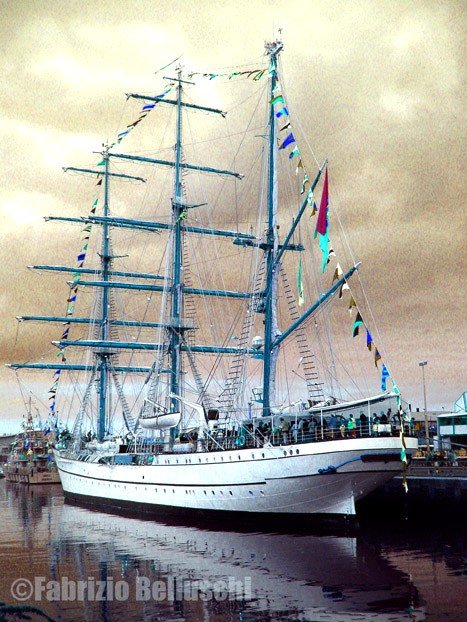 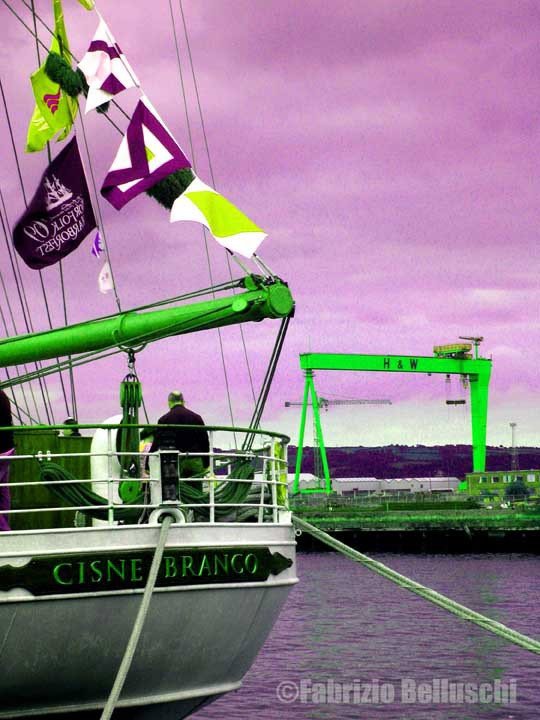 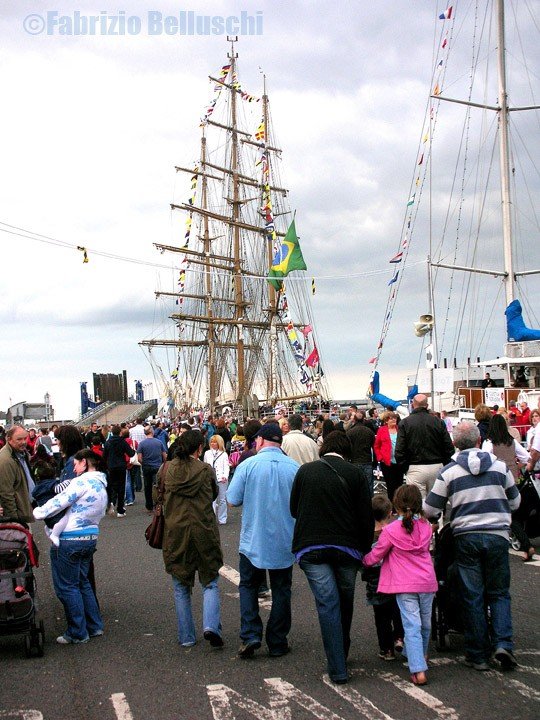 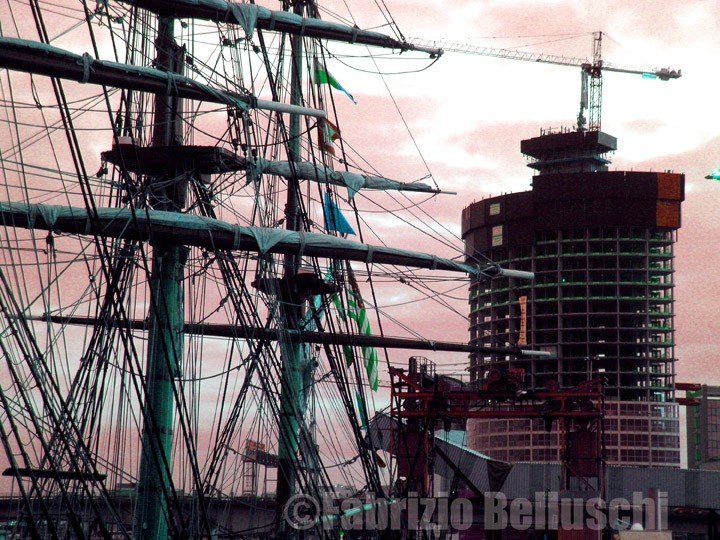 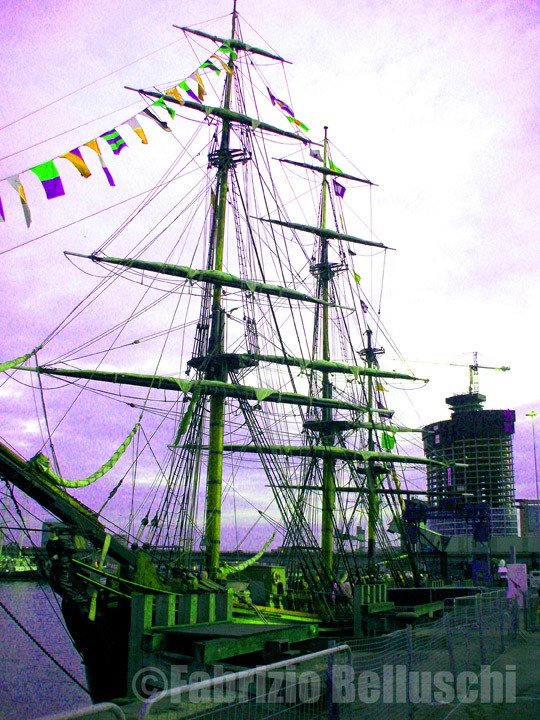 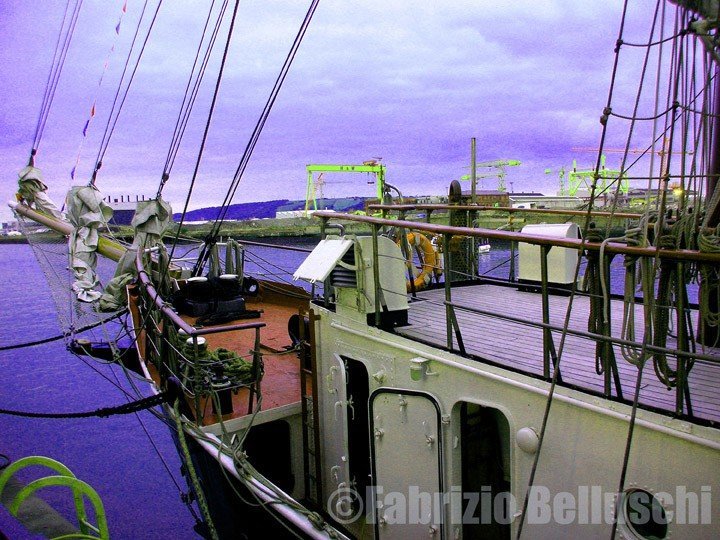 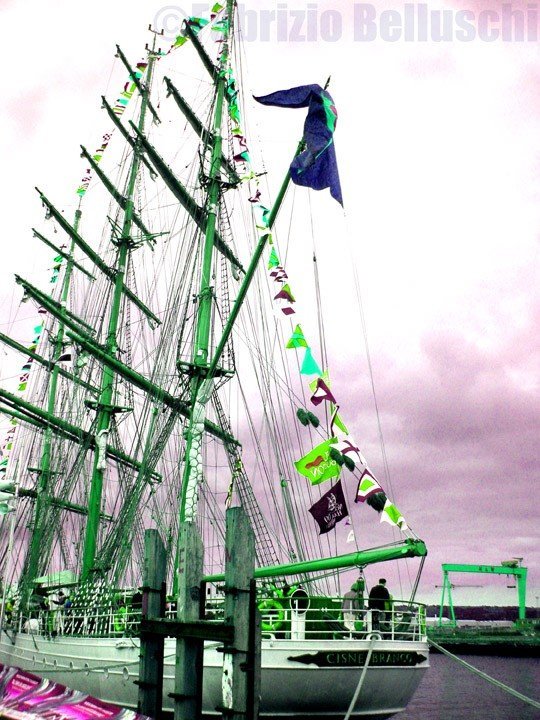 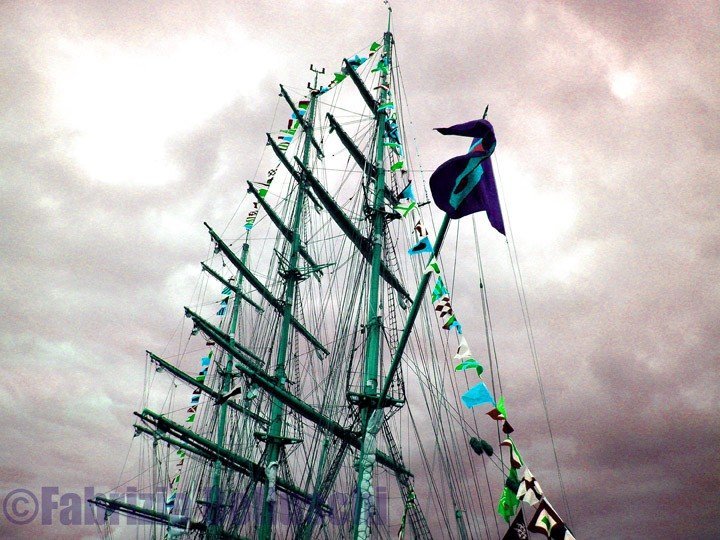 800,000 enjoy Tall Ships festival
The equivalent of half the population of Northern Ireland visited the Tall Ships during their four day stay in Belfast. Organisers estimate that around 800,000 people crowded to the cityâ€™s docks for the biggest event ever staged on the island of Ireland.

This includes 100,000 holiday-makers who visited the city especially for the event – and a quarter of a million people believed to have watched the magnificent Parade of Sail out of Belfast Lough yesterday morning.

“The visitor figures truly are beyond our wildest expectations, with more than twice as many people attending the event as we originally had envisaged,” said a delighted Lord Mayor of Belfast, Councillor Naomi Long.

“The Tall Ships truly have put Belfast firmly on the map as a city more than capable of organising and hosting world class events, and I would like to congratulate everyone involved in this hugely successful and memorable weekend,” she added.

The event cost Â£2.5 million to stage, with Belfast City Council being the biggest funder, contributing Â£1.1 million. The Northern Ireland Tourist Board invested Â£500,000, a figure matched jointly by DCAL and the DSD.

It is estimated that, in return, the event generated Â£10 million for the local economy, with one legacy being a new Â£1 million city centre marina, built for the event, in the shadow of the Odyssey complex.

Organisers report that 150,000 people visited the Tall Ships on Thursday, 75,000 on Friday, 250,000 yesterday and 25,000 yesterday morning, before the Parade of Sail, which itself was watched by an estimated 250,000 people along the Antrim and Down coasts of Belfast Lough.

At peak times, it is calculated that 3-400 people crossed the two main bridges across the River Lagan every minute.

The visiting Tall Ships themselves reported record numbers of visitors on board: The Portuguese Navy vessel, Sangres, for example, reported its biggest ever visitor numbers in a single day. The Energy Saving Trust Gateway to the Tall Ships, at Custom House Square, had more than 36,000 visitors on one day alone.

It is estimated that 9,000 car parking spaces were used each day, with a total of 36,000 cars using the Park and Ride facilities, including an additional car park created by Belfast Harbour in just six hours on the first afternoon. Translink employed 65 shuttle buses for the event, moving up to 100,000 to, from and around the event sites.

The event also was one of the safest of this scale ever staged. Around 180 police officers, almost 300 stewards, 45 fire service and 60 ambulance and first aid personnel were on hand each day to ensure the safety of all those attending. The police made only two arrests, the fire service saved one French 24 year old female naval officer and put out one minor litter bin fire, while only 0.02 per cent of the visiting audience required medical attention â€“ the national average is 0.5 to one per cent at large scale public events.