Talk To Angels are to release their brilliant cover of A Fairytale Of New York on December 1st to raise funds for St George’s Crypt, a homeless charity based in Leeds. The Crypt is celebrating 80 years of helping the homeless and needy. 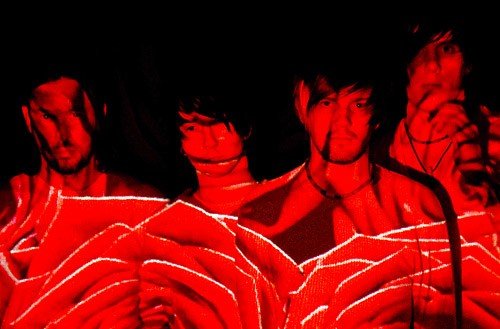 Craig Kaye, singer of Talk To Angels issued the following statement:
“Every year we play a Christmas show in Leeds and it’s always been loads of fun. A few weeks ago, I read about St George’s Crypt, how they have been helping homeless people since 1930 and I felt that this year, we should try and help somehow.

We’ll give all money taken from tickets, the single, merchandise and donations directly to the Crypt. Christmas is a time where so much money gets wasted on unnecessary things. It would be amazing if people wasted less and directed a bit of that money towards those in need or without shelter.” 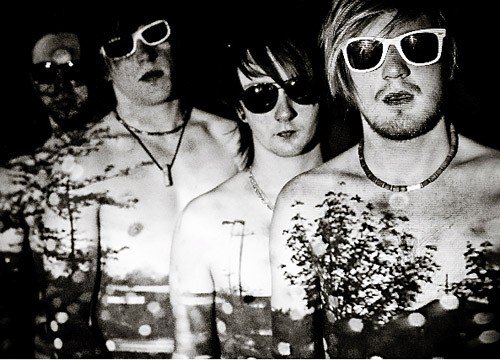 Talk To Angels are the United Nations of the music industry, uniting the coolest of indie kids, the scruffiest of metal-heads and the sassiest of pop princesses as one.

All proceeds from ticket sales, merchandise, donations and downloads of A Fairytale Of new York will go directly to St George’s Crypt.

The download of the single is available from 1st December.
www.talktoangels.co.uk
www.myspace.com/talktoangels